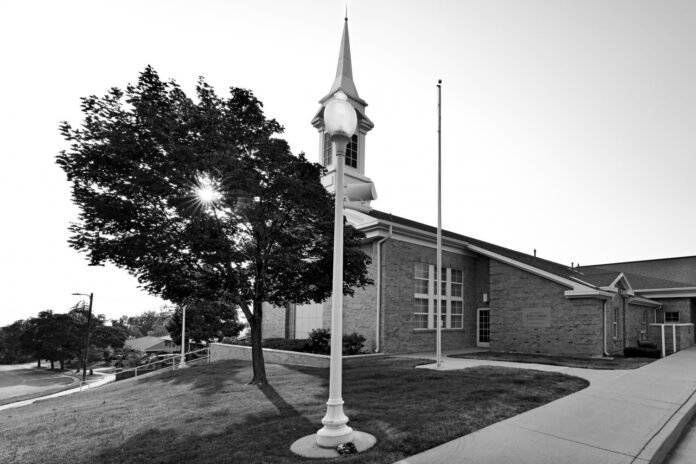 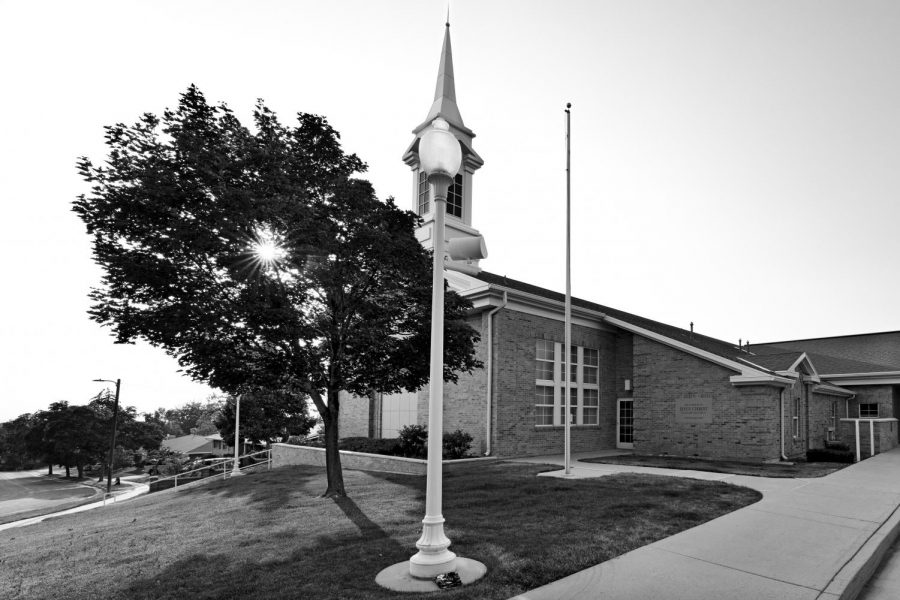 I didn’t grow up Mormon but I did grow up in Utah, so I’ve been around Mormon culture my entire life. The pressure Mormonism puts on appearance, particularly female appearance, has always astounded me. It wasn’t until talking to Meg Conley, a woman who grew up in the LDS faith and has used that experience to become a freelance writer and social media influencer, that the pressure I observed was articulated.

Mormon culture puts an extreme emphasis on female appearance. That emphasis usually reveals itself in the form of physical altercation, more commonly plastic surgery. What makes this cultural mindset unique is the negative effect it has on both the women in and out of the culture. If you’ve ever driven down I-15, you may know what I’m referring to. The highway is lined with billboards that say things like “friends don’t let friends muffin top” or “size matters.” The amount of plastic surgery billboards that Salt Lake broadcasts on their highways is normal, right? Wrong.

There are 6 plastic surgeons for every 100,000 people in Utah. An unsurprising statistic when considering that two-thirds of Utah Mormon women admit to knowing someone who has received some form of a cosmetic altercation. Contextually, Vice reports that Salt Lake City’s high number of plastic surgeons is “2.5 times more than every other city of its size.” No wonder Forbes named Salt Lake “America’s vainest city.”

And perhaps most interesting of all is that the pressure for Mormons to get plastic surgery is unique to the state. Conley, who grew up in California, moved to Utah, and then moved back to California said she only felt pressured to get plastic surgery when living in Utah. “It’s absolutely a phenomenon happening within the state.” She went on, “You could go to a Mormon ward on the east coast or in Canada and find toxic expectations, but it’s not like it is in Utah.

Ironically, Mormon doctrine says the body is a temple and that it doesn’t need to change. But, Utah’s culture tells a different story and so does the state’s plastic surgery rates. “There is a specific tie in Utah culture that is not said, but felt, the way that you appear on the outside is a reflection of how your soul is doing.” According to Conley, a reason for that could be traced back to Mormon Culture’s desire to assimilate in the 1950s. “As Mormons assimilate and they’re converted to the American dream and all that jazz, it’s no longer building a community that’s like heaven, it’s making your home like heaven, and wouldn’t a goddess have a small waist and big boobs?” In this society, yes.

Pregnancy is another factor in Mormon culture that may be influencing plastic surgery rates. Mormon women are taught from a young age that their purpose is to have children. Mormons have more children than any other U.S. religious group. Because of the cultural emphasis on childbearing, many young women have children at a young age before they themselves are really “grown-up.”

Commonly, these women aren’t having one or two children but three or four, in succession. Multiple pregnancies in a short period of time affect the body, leaving breasts saggy and stomachs that aren’t flat. This leads to what a lot of people in the plastic surgery industry refer to as “mommy makeovers,” and because there are so many Mormon “mommies” it’s unsurprising that plastic surgery is popular in Utah.

Conley knows from experience. “I feel like my face got tired faster than some of my peers, because it’s really hard to have a bunch of kids in your twenties. It feels like I got that line between my nose and eye earlier than I would have because I was squinching up my face trying to figure out how to afford groceries for a family when I was 24.”

Conley admits that she isn’t against the idea of getting that line removed, and she shouldn’t be. Plastic surgery is a facet of body autonomy, and body autonomy is never a bad thing. But being forced into it because of cultural pressure is. Openly discussing that pressure will empower more Utah women to get plastic surgery because they want it, not because they need it to feel accepted by their society.