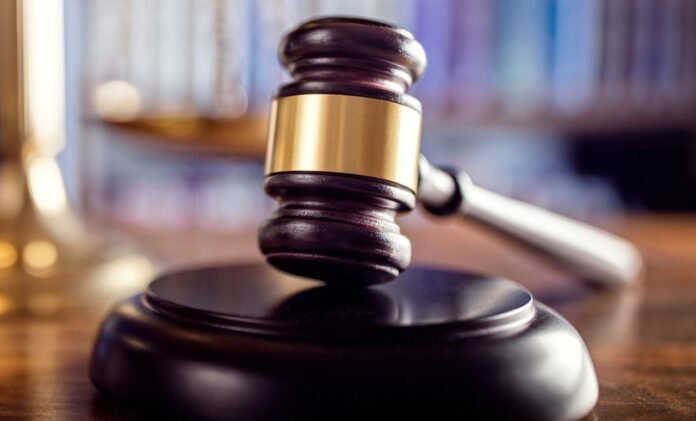 A former human resources manager was charged with embezzling more than $600,000 from her South Jersey employer over a one-year scheme, and using the stolen funds to pay for designer clothes and plastic surgery, authorities said Thursday.

Karen O’Brien, who worked for Cinnaminson-based SEA BOX, Inc., used the company’s credit card to pay for clothes, handbags and other accessories from Saks Fifth Avenue, Gucci, and Louis Vuitton, among other purchases, according to the Burlington County Prosecutor’s Office.

“She also used the company credit card to purchase airfare, rental cars and lodging accommodations for her and others to vacation in Puerto Rico, and even used it to pay for herself and a friend to undergo buttock augmentation procedures at a Las Vegas plastic surgery center,” the prosecutor’s office said in a statement.

O’Brien, 41, of Maple Shade, was arrested Wednesday in Gloucester City after being pulled over by police, who discovered she had $30,000 with her during the stop, authorities said. She was charged with theft by unlawful taking and computer-related activity for the purpose of a scheme to defraud.

The investigation began after SEA BOX officials alerted police that O’Brien was allegedly stealing from the company, according to the prosecutor’s office. The scam took place over a 12-month period while O’Brien racked up $614,499 in personal expenses using the firm’s credit card ending in December, prosecutors alleged.

A representative for the company did not immediately respond to a request for comment. O’Brien “has been terminated” from her job, according to the prosecutor’s office statement. It was not clear if O’Brien had retained an attorney. Authorities said she remained in custody ahead of a court hearing.

On its website, SEA BOX, Inc. described itself as a maker and designer of containers and “modular buildings for both commercial and military applications.”

Our journalism needs your support. Please subscribe today to NJ.com.

Noah Cohen may be reached at ncohen@njadvancemedia.com.