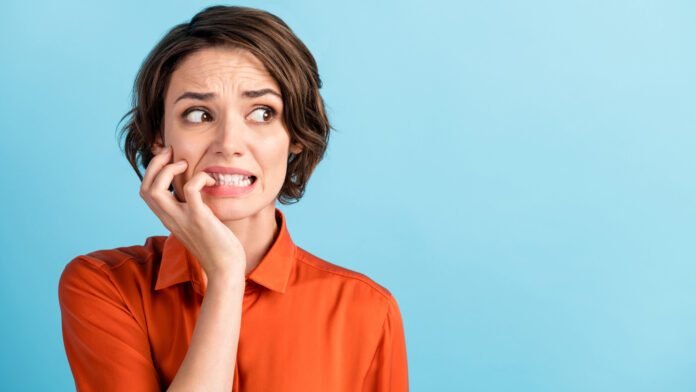 Leaking urine when you sneeze, cough, or laugh, or even when you stand up, walk, or bend over, are symptoms of stress urinary incontinence (SUI), not OAB, according to Medical News Today. SUI is not associated with an urgency to urinate, or frequency of urination, and people with SUI usually only leak a small amount of urine at a time.

A urinary tract infection (UTI) is a different condition too (via Advanced Gynecology). This one is especially confusing though, because both conditions can cause a frequent and urgent need to urinate. In fact, a study published in Current Urology Report found that OAB is often misdiagnosed as a UTI, and that a urine culture is needed to differentiate the two.

Onset of symptoms also may help you tell the difference, because UTIs generally develop quickly, with acute symptoms, while OAB is more ongoing and chronic. Pain is another tipoff, continues Advanced Gynecology. A burning sensation or pain while urinating is common with a UTI, but not with OAB. And a UTI can cause bloody or cloudy urine, while an OAB does not.

Another condition with similar symptoms is benign prostatic hyperplasia (BPH), or prostate gland enlargement (via the Mayo Clinic). Differences include difficulty starting the flow of urine, or a flow that is weak or intermittent. Dribbling as you finish urinating can also be a symptom of BPH.