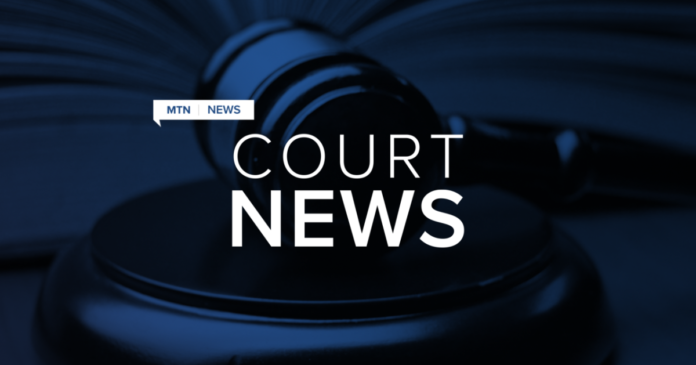 GREAT FALLS — Nicole Ann Lopez admitted in federal court in Great Falls on Monday, March 14, 2022, that she stole more than $600,000 from a construction company when she was employed as its bookkeeper.

Prosecutors alleged that in 2013, M&D Construction, Inc. hired Lopez as its bookkeeper. Lopez was given access to the company’s business enterprise bank account. Between 2017 and 2020, Lopez charged more than $600,000 on her personal credit card accounts for mostly consumer shopping and travel.

To pay her personal credit card expenses, Lopez directed approximately $611,000 in 72 payments from M&D’s business account into her personal accounts without the company’s authorization.

A new accountant hired to replace Lopez reviewed the books and determined that more than $600,000 was missing.

Assistant U.S. Attorney Jeffrey Starnes is prosecuting the case, which was investigated by the FBI.