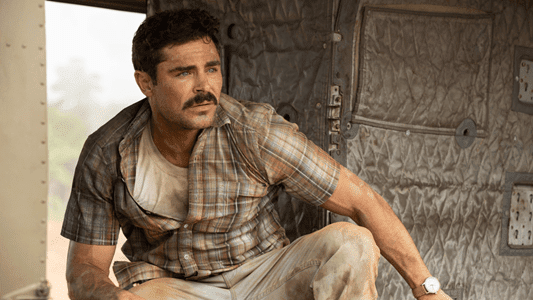 Apple TV+ have dropped the trailer of The Greatest Beer Run Ever, which is based on a true story.

Here’s what it’s about:

An impossible journey, all in the name of friendship. Chickie (Zac Efron) wants to support his friends fighting in Vietnam, so he does something wild—personally bring them American beer. What starts as a well-meaning journey quickly changes Chickie’s life and perspective. Based on a true story.

Check out the trailer:

The film is based on the book by John “Chick Donohue and J.T. Molloy, and will be dropping in cinemas and Apple TV+ in late September!

Everything We Know About The Dirty Dancing Sequel!

Want to catch up on the latest from Hit Entertainment? Listen here:

Stay up-to-date with all things entertainment by downloading LiSTNR, available for iOS and Android