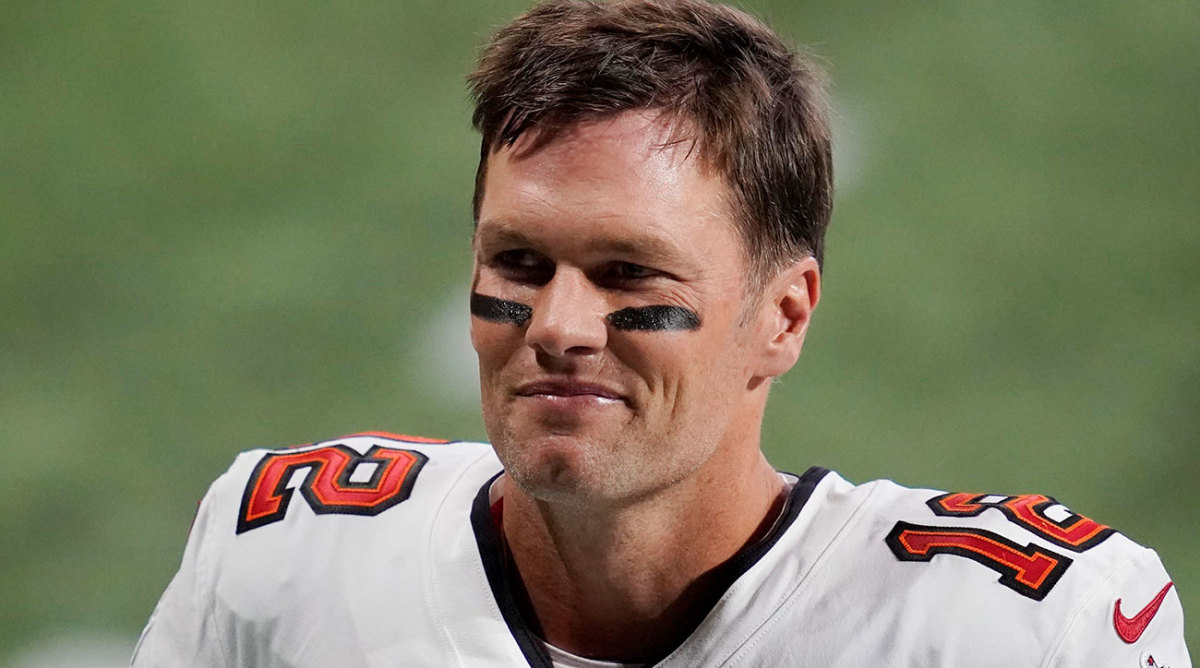 At the ever-expanding, business-is-booming, Tampa-area offices for the company AgeRejuvenation, they’re aware that the local football team employs the most successful and celebrated 43-year-old quarterback in NFL history. They know all about Tom Brady, his “The TB12 Method” and his now-internationally-famous routines.

In fact, the company’s founder, Brett Markowitz, finds his business in an unusual sweet spot that can only be enhanced by Super Bowl LV. On one hand, everyone in the anti-aging game can benefit from the copious attention paid to Brady’s longevity and his tireless work to continue playing long after his counterparts retire to the golf course. Like the business that Markowitz started, like his rejuvenation centers, which perform hormone treatments, conduct stem cell therapy and guide patients through weight loss. The flip side of that, what made this particular industry grow exponentially in recent years, is that very few people actually live like Brady, even if they buy his book, try avocado ice cream and admire his discipline. And all of those people, the ones who are interested but still downing strawberries and cheeseburgers, inflammation and weight gain be damned? They’re all potential clients.

They stop in, day after day, telling some version of the same story. They’ve been married 14 years, woke up and lost their sex drive. They were diagnosed with diabetes and gained weight. The pandemic led to additional pounds. “Life has gotten away from them,” Markowitz says, “and that’s where we come in.”

The founder studied nutrition at the Huntington College of Health Sciences in Knoxville, Tenn., about 15 years ago. And as he started to take on clients and dive deeper into anti-aging research, he heard from so many regular people who were eating better and cutting calories and still couldn’t manage to lose weight. He would explain to them the aging process and how they could combat it—without living that TB12 monk life.

“Tom defies all this because of his nutrition and the discipline,” Markowitz says, noting some of his services that clients pay for might be considered performance-enhancing in the sports realm.

As Markowitz opened his first rejuvenation center, then began expanding, he started to see a shift in the age of his clientele. It dropped from a mostly 55 to 65 range into something closer to 35 to 65. Markowitz also says the anti-aging industry grew into a $191 billion business in America by 2019, with Florida and its sizable retiree and fitness populations as a significant chunk of that total. And while Markowitz doesn’t attribute that bump largely to Brady, he does think the interest given to TB12 combined with the quarterback’s on-field longevity/success contributed to the anti-aging conversations that are taking place all over. He’ll often hear clients mention Brady, debating a particular technique, particularly the retired athletes and ex-wrestlers who fill the AgeRejuvenation waiting rooms. (They’re often there for injections of testosterone.)

Markowitz wishes more people had access to these resources—think, of course: more clients—and he believes that the anti-aging industry will only continue to grow. He attributes that, in part, to Brady’s influence, and he watched as a 43-year-old quarterback moved, like many considered “old,” to Florida, seeking sun, satisfaction and an active life before retirement. As a Giants fan who twice rooted against Brady in the Super Bowl, Markowitz will now cheer for the anti-aging athlete.

He’s planning to roll out more franchises, by the way, just like Brady, who opened a The TB12 center in Tampa shortly after moving there. Markowitz says his clients on average spend $2,500 a year in trying to be, look and feel younger. That’s because they aren’t Tom Brady. That’s because, well, no one is.