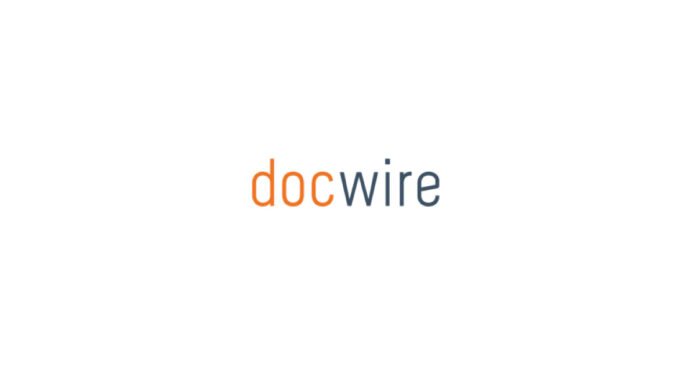 This article was originally published here

CONCLUSIONS: Women in leadership and gender diversity influence the composition of academic plastic surgery programs. Gender disparity exists at all levels, worsening up the academic ladder. Recruitment, retention, and promotion of women is critical as such diversity is required for continued progress in innovation and problem-solving within plastic surgery.