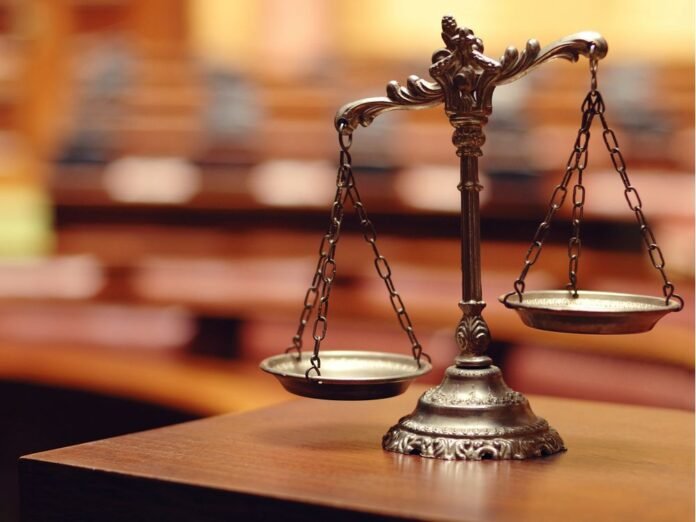 Woman who hosted ‘Botox-and-filler’ parties in violation of a court order and was sentenced to jail has been ordered released.

Author of the article:

A woman who was recently sentenced to six months in jail for posing as a doctor and illegally administering Botox treatments has been ordered released from prison pending her appeal in the case.

B.C. Court of Appeal Justice Lauri Ann Fenlon granted an application by Maria Ezzati, 35, for a stay of her incarceration after her application for release was heard in court Thursday.

Ezzati was ordered released on a $20,000 surety to be provided by her mother and sister, the latter of whom was listening in on a teleconferencing call arranged by the court. Her conditions of release include that she remain in her residence from 11 p.m. to 6 a.m., must not possess any Botox or dermal fillers and a number of drugs she had previously illegally administered, and is banned from possessing syringes.

On Jan. 29, B.C. Supreme Court Justice Miriam Gropper had imposed the jail sentence on Ezzati after finding her in contempt of court a second time following her repeated violation of a court injunction banning her from providing the medical treatments. The judge also imposed a $15,000 fine.

The judge had initially found her in contempt of court in August 2018 after ruling she had been practising medicine without a licence and referring to herself as a doctor. She was ordered to pay a $5,000 fine, with the College of Physicians and Surgeons of B.C., which regulates the practise of medicine in the province, being awarded special legal costs in the proceedings.

But she went ahead and hosted several “Botox-and-filler” parties at which she again held herself out to be a doctor and purported to examine and advise a number of people as to their physical condition and suitability for a botulinum toxin or dermal-filler-injection procedure for cosmetic purposes.

She also injected more than 30 individuals, who cannot be identified due to a court order, with Botox, dermal fillers or other drugs, exposing them all to the risk of more serious and potentially life-threatening harm, according to the judge.

In his submissions, a lawyer for Ezzati told Fenlon that his client had paid her fines, saying it was a gesture of good faith and familial support that boded well for her release. He said that the sentencing judge had erred in several respects and argued that the jail term imposed was “exceedingly harsh and unprecedented” for a case of civil contempt of court.

A lawyer for the college conceded that Ezzati could suffer irreparable harm by the imposition of the sentence but opposed the stay application on the basis that there was no merit to the appeal and there remained a need to protect the public.

In her brief reasons for judgment, Fenlon noted the contempt of court could be fairly described as egregious, prolonged and serious. But she said that Ezzati had met the legal test for release pending appeal and had raised an arguable case that the sentencing judge may have erred in principle.

“I conclude that it is in the interests of justice to stay execution of the Jan. 29, 2021, order pending appeal, on certain terms.”

Fenlon added that the terms of release were sufficient to protect the public.