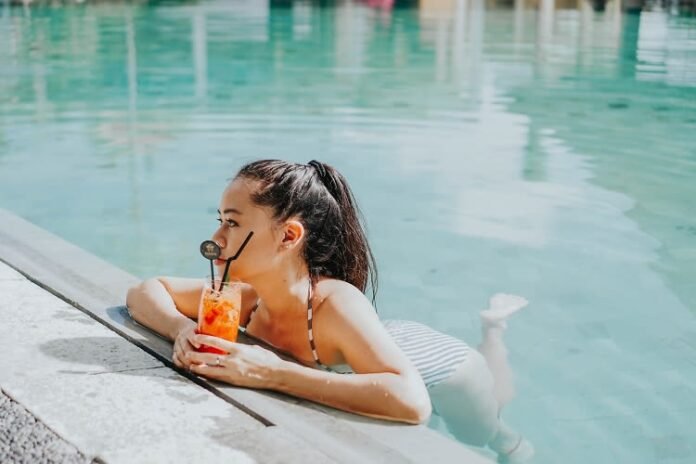 Anyone who’s ever hit the Long Island Expressway on a Thursday afternoon is well aware that getting out East during peak hours is a total pain in the ass. As it turns out, it’s also a pain in the bladder.

We mean, when you’re stuck in traffic for hours and hours, bathroom breaks can be hard to come by. Throw in the summertime need for staying hydrated along with a very impatient driver who just wants to get there already, and, well, you’ve got quite the road trip emergency on your hands.

But rather than give up their venti iced lattes and hydro flasks full of lemon water, some wealthy New Yorkers are opting for a quick fix to their pee problems.

When nature calls, Dr. David Shusterman answers – at least when it comes to his well-off clientele. The celebrity urologist specializes in so-called “Hamptons Bladder,” even advertising his traffic-beating procedures with the tagline, “Race to the Hamptons, not to the bathroom.”

Just before Memorial Day, Dr. Shusterman says he revved up procedures like prostate artery embolization (PAE), which reduces the size of the prostate in men (easing the frequency and urgency of urination), and, surprisingly enough, “Bladder Botox” for women.

In addition to reducing fine lines, Botox can apparently reduce the urge to go to the bathroom when it’s injected straight into the bladder. Who knew?

Dr. Shusterman, who is an East End regular himself, told Insider that he’s provided bladder Botox to patients of all ages, from their 20s to their 80s. And since the effects last for months, “you’re covered for the entire summer.”

While injecting Botox into your bladder does teeter towards the extreme (especially if your insurance doesn’t cover it), we’ll admit that it could really come in handy even beyond the I-495. No more suffering on the back of the bathroom line? No more breaking the seal after a single margarita? Sign us up!