Dr. Michael Omidi, M.D., F.A.C.S., is a double-board certified plastic surgeon practicing in Beverly Hills and greater Los Angeles specializing in cosmetic surgery. He has performed thousands of cosmetic procedures including liposuctioning and fat transfer procedure safely to remove cellulite, make the buttocks shapelier, firmer, and rounder by adding volume and curvature lost from weight loss, age, or pregnancy. He has been ranked as the top plastic surgeon in Beverly Hills by RateMDs for three consecutive years and was named the best Breast Augmentation and Rhinoplasty Doctor by Cosmetic Town Journal. He was also featured in the hit E! reality television series Dr. 90210 where he helped a woman get a new outlook on life through her augmentation. Dr. Omidi’s down-to-earth approach to his patients involves taking the time to listen to each patient and work together to identify their exact needs and desires. Dr. Michael Omidi discusses how frequently dermal fillers are sought out not only by women but by men for a younger and rejuvenated look. 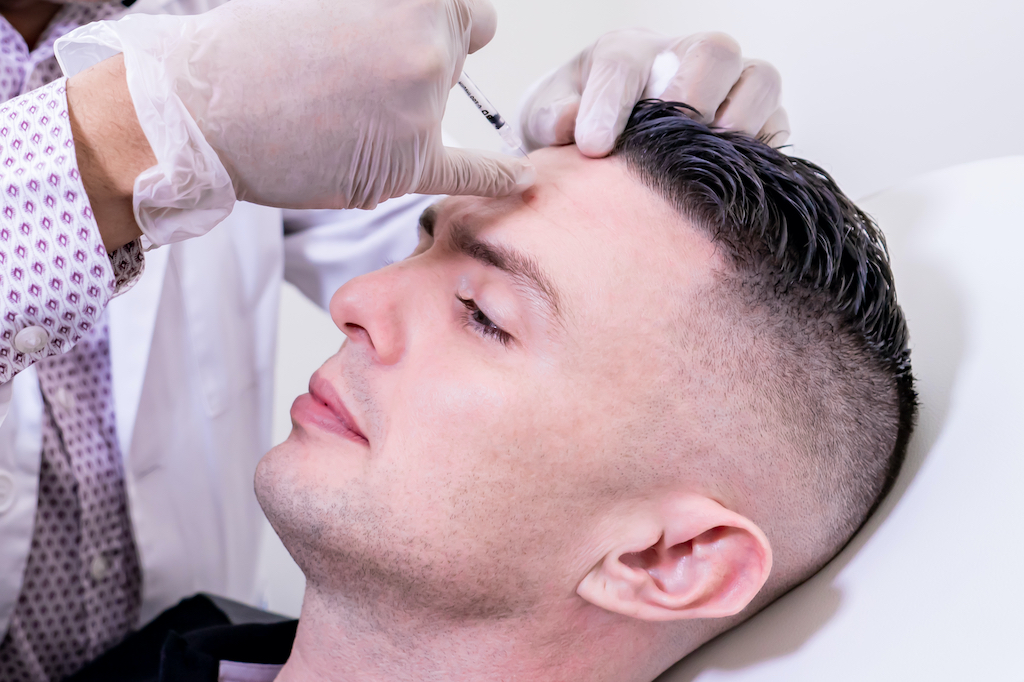 Photo Credit: ShutterstockToday, more men have been turning to cosmetic plastic surgery and requesting dermal fillers than ever before. There have been stereotypes that most procedures are to be only for women, but now they are being requested by men. Men are starting to show people that they, too, want to look younger and more refreshed. Dermal fillers are becoming increasingly popular amongst men which caused the use of injectable fillers in men to grow 6% in 2015. Although, there is a difference between the types of filler used for men and women. Men are usually treated with non HA fillers, such as Radiesse or Juvederm, to avoid looking puffy so that they can have that more chiseled look. For women, we want to maintain the plumped-up look. For men, we want to maintain their sharp cheek line while lifting up the sagging skin below the chin or jawline. Dermal fillers usually last anywhere from 5 to 18 months, but can last longer if you combine it with Botox. However, patients will eventually require less and less treatment overtime due to the way the filler stimulates the growth of collagen. 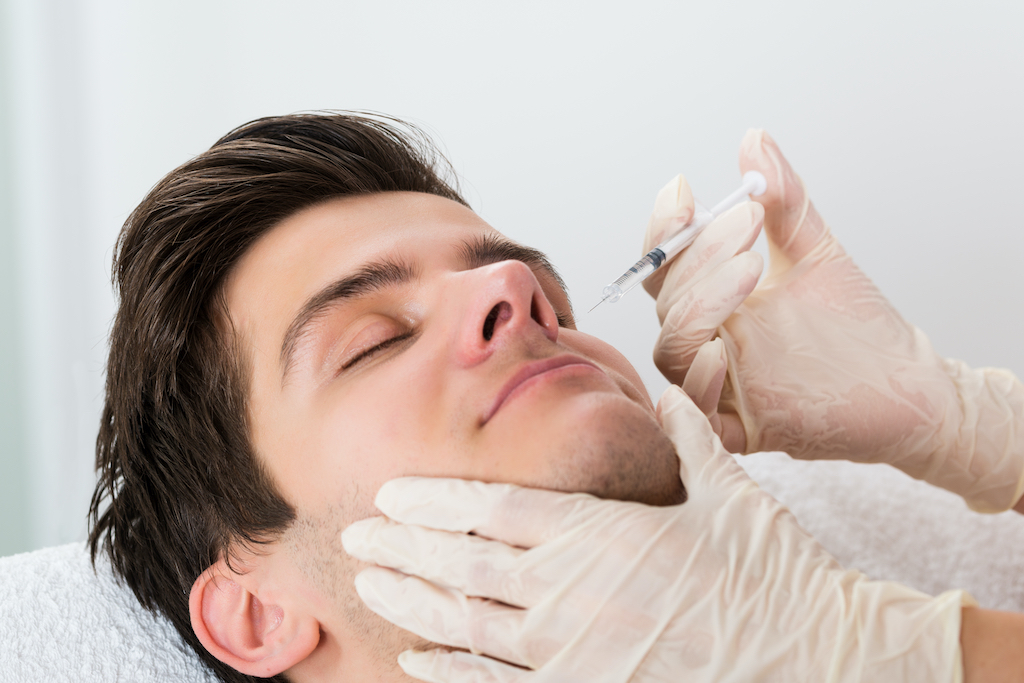 Dr. Omidi is a double-board certified plastic surgeon practicing in Beverly Hills. He specializes in facial plastic surgery, specifically in facelift procedures. Dr. Omidi has been doing fillers for quite some time now and has consistent positive feedback from both men and women.