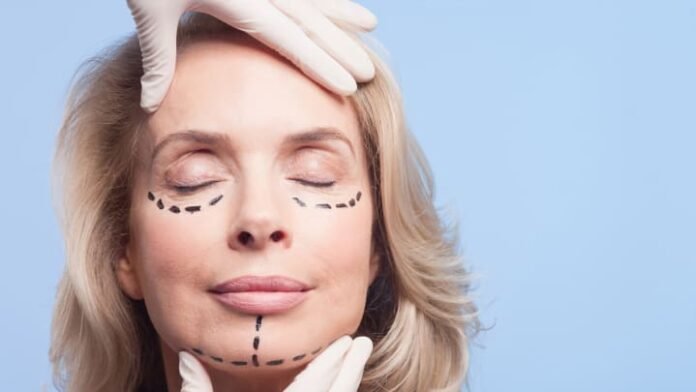 According to Ohio-based plastic surgeon Dr. Brian Dorner, one prevalent misconception about his field is where it gets its name. As he explained in a blog post for his practice, people tend to assume we call it “plastic” surgery simply because breast implants are made from plastic.

Actually, breast implants are made using silicone shells and are filled with either saline or silicone gel. But not everybody agrees that silicone even counts as a type of plastic: It’s more of a cross between rubber and plastic. But the bigger hole in this purported origin story is that the term plastic surgery predates the invention of breast implants by several decades. In fact, it predates the invention of synthetic plastics, too.

The word plastic derives from the Latin plasticus and the Greek plastikos, meaning “fit for molding, capable of being molded into various forms; pertaining to molding,” per the Online Etymology Dictionary. When plastic first appeared in writing in the late 16th century—spelled plasticke—it referred to the art of molding or sculpting, typically with clay or wax. By the 17th century, people started using it as a term for the artist who did the sculpting, and as a way to describe their finished artwork. Plastic (plus plastique, plastick, and other variations) also became an adjective, describing any malleable material that could be molded.

The first written record of the term plastic surgery comes from an 1837 issue of the medical journal The Lancet, which called it “a branch of surgery in which alone the operating surgeon becomes a real artist.” In other words, plastic didn’t just refer to the fact that the surgeon was working with very moldable materials; it also invoked the longstanding artistic connotations of the word. So did related terms such as rhinoplasty (nose reconstruction), which first started showing up in print back in the 1820s. The Encyclopedia of America described it as “the art of restoring the nose.”

While plastic surgery didn’t get its modern title until the 19th century, people had been experimenting with bodily remodeling for at least a few thousand years before then. In Egypt circa 1200 BCE, for example, Ramses II got a postmortem nose job.