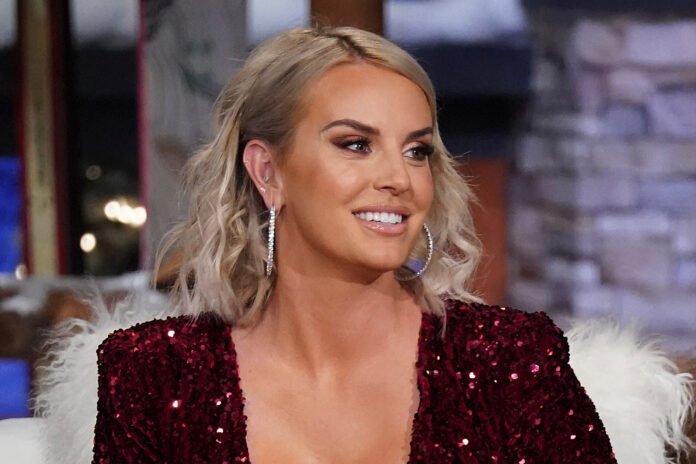 Whitney Rose has made a change since she filmed Season 1 of The Real Housewives of Salt Lake City.

During Part 1 of the Season 1 reunion, host Andy Cohen explained that viewers had submitted plenty of plastic surgery-related questions for the cast. When he asked the ladies if they’d like to open up about any of the procedures they’ve had done in the past, Whitney said, “I have everything. I have Botox, filler in my lips, these are natural,” she quipped as she gestured to her chest.

“Can I ask you a question? Have you had them done since the show? They’re bigger than they were in the bikini in the bathtub scene,” Andy said, referencing the trip Whitney, Jen Shah, and Heather Gay took to an outdoor spa.

Whitney is not the only Utah ‘Wife who opened up about the tweaks she’s made to her aesthetic. Jen also weighed in, explaining, “I know everybody thinks I’ve done all this stuff to my face. I haven’t had plastic surgery on my face. The only thing I had done to my nose was [my son] Omar broke my nose on accident when he was a baby, he head-butted. So, they went in and they had to fix this right here,” she said, gesturing towards the bridge of her nose. “But trust me, I should have got a nose job, the whole nose. But I have just done fillers and Botox and stuff.”

Want more RHOSLC? New episodes air every Wednesday at 10/9c or catch up on this season through the Bravo app.