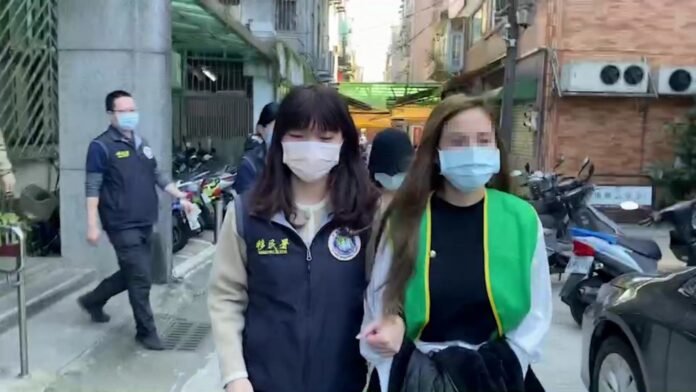 The suspect, a 30-year-old Vietnamese woman surnamed Tran (陳), has engaged in illegal cosmetic practices for a year, having raked in millions of New Taiwan dollars. From eyebrow tattoo, lip enhancement, double eyelid surgery, to a nose job, prices for the procedures ranged from NT$3,000 (US$106.83) to NT$40,000, per CNA.

The surgeries took place in a clinic she owned near Taoyuan’s Zhongli Station. Some invasive procedures were even broadcast live via social networking platforms like Facebook and TikTok to attract attention and boost business, said immigration authorities.

The business has been brisk, with an average of 15 customers a month. A female assistant and a customer, both runaway migrant workers, were also caught in a raid at the clinic on Feb. 25.

Formerly working in the cosmetic industry in Vietnam, Tran arrived in Taiwan in November 2020 as a production line laborer. She struggled to fit in and failed to land a new job, thereby deciding to take up her old trade.