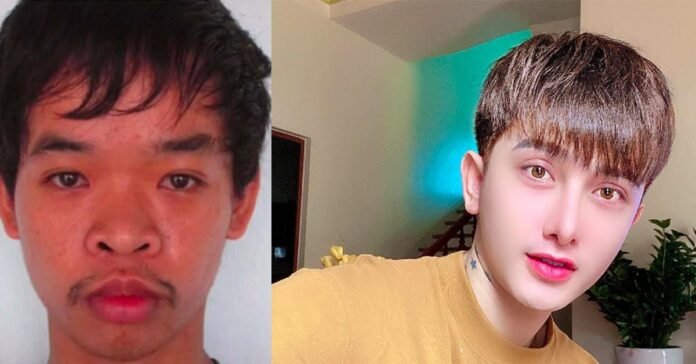 Stay updated with the latest in Tech, Science, Culture, Entertainment, and more by following our Telegram channel here.

Meet Đỗ Quyền, a 26-year-old Vietnamese man who has been struggling to get a job.

Throughout his entire existence, he’s been made fun of for his appearance. A job interview where a potential employer laughed at him became the last straw.

His interviewers had claimed that he was unattractive and due to this, he wouldn’t be employed.

Can’t be employed due to his looks.

This led Quyền to splurge 400 million dong (US$17,256) to go under the knife to look much more presentable.

Following the surgery, Quyền took to TikTok to show off his new look.

In some of the videos, Quyền revealed that his parents were against his wishes to go under the knife. But he was adamant.

Feeling good about oneself.

He has since been sharing videos on TikTok, documenting his transformation and the aftermath of his surgery.

Despite criticisms leveled against him, Quyền said he has no regrets as he loves his new look.

“My standard of beauty is when you look at yourself in the mirror and you feel good about yourself,” he says in one of the videos.

So long as you’re happy, Quyền. That is all that matters. Best of luck getting a job!