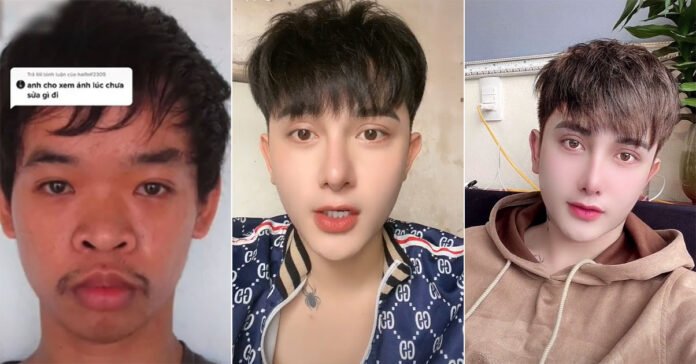 A Vietnamese man has been sharing photos and videos of what he claims are his own radical plastic surgery transformation.

The 26-year-old man, who goes by the Đỗ Quyền moniker on TikTok, claims to have altered his face shape and dimensions to the extent that his present self no longer resembles his former self — all because he was laughed at during a job interview due to his looks.

His transformation has been so extreme that many are sceptical of his claims, but Đỗ Quyền has been posting videos of his past self transitioning into his present self.

Details of Đỗ Quyền have mostly been published in Vietnamese, and those in English are translated from his social media posts that accompany his photos and videos on TikTok, according to Oddity Central, which repeated the young man’s claims.

Đỗ Quyền reportedly works as a make-up artist in Saigon.

He told his TikTok followers that he spent an estimated 400 million dong (S$23,153) on nine major plastic surgeries.

He has been candid about his healing process, as some videos showed him post-surgery and in the midst of recovery with stiches and swelling on his face.

The man also said his inferior looks had made it hard for him to land a job previously.

He was even ridiculed by a potential employer during a job interview.

His cosmetic procedures have been funded by himself as his family isn’t well-off.

Beyond the physical changes, the plastic surgery process was emotionally taxing for Đỗ Quyền as well.

“The first time I came home after plastic surgery, my parents did not recognise me,” he said.

“I expected as much, but I still could not hold back my tears.” 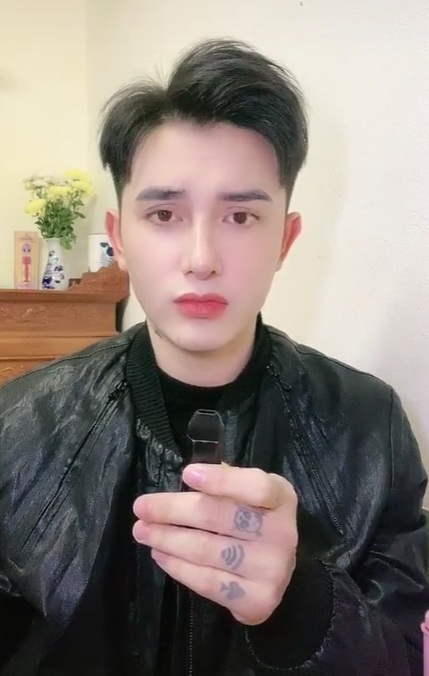 Do what makes you confident

There are many who marvel at Đỗ Quyền’s change in countenance, and he also has many critics.

However, he has been telling his followers that they should all do whatever makes them feel comfortable and that he has no regrets about turning to plastic surgery. 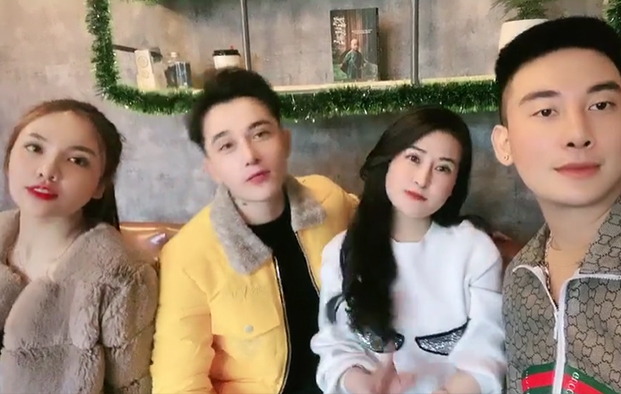 “Always be strong and find the beauty that you are most confident in,” he said.

“The standard of beauty for me is that when you look at yourself in the mirror and you feel satisfied and confident.”

Đỗ Quyền has more than 91,000 followers on TikTok.

All media via Đỗ Quyền TikTok