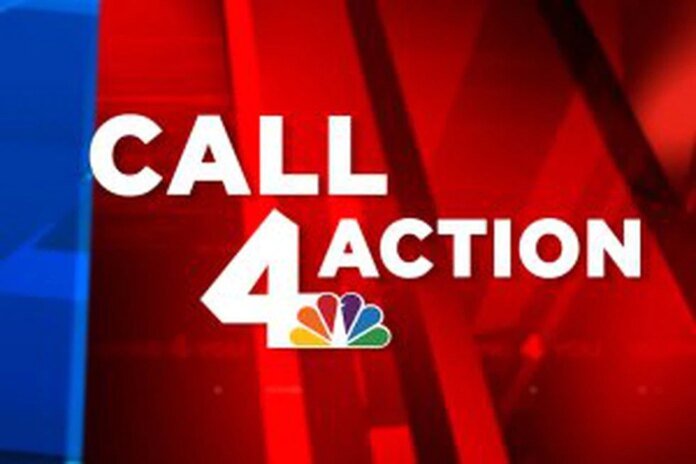 CLARKSVILLE, Tenn. (WSMV) – A Clarksville man is demanding improvements in the VA Healthcare system after saying his surgery was “botched” at a mid-state VA hospital. He also claims that a resident performed the surgery without proper supervision.

“I wouldn’t wish it on my worse enemy! To get healthcare from the VA,” Michael Rardin said.

Massive scars underneath his arms circle around Michael Rardin’s body.

“The holes were so large, it never healed,” Rardin said.

For him, it’s a visual and physical reminder every day of a surgery that he thought would be simple.

“I thought it was just going to be good healthcare,” Rardin said.

Rardin served in Iraq fighting for our country, frequently coming close to explosive devices, but never did he think he’d experience pain back on American soil.

In 2015, Rardin went to the Tennessee Valley hospital in Nashville for stomach and plastic surgery.

“Came out of surgery, with everything sewed up, but my left pectoral muscle was, I could feel it just hanging on,” Rardin said.

When it came to asking questions about his recovery, he only spoke with the nurse practitioner or the resident.

“They told me that the head doctor was going to be operating on me,” Rardin said.

Rardin went under general anesthesia during the surgery, but says he never remembers meeting the head doctor.

For several months, News4 Investigates repeatedly asked the VA for an interview to talk about Rardin’s concerns, his procedure and the VA’s policies for residents performing surgeries.

The VA issued the following statement regarding Rardin’s situation:

“VA is not in receipt of any tort claims filed by Mr. Rardin, but is aware of concerns and complaints filed through other channels. In Mr. Rardin’s case, we have continued to provide his care since his surgery in 2015. The TVHS staff has had repeated communications and outreach with he and his spouse to address their concerns. More recently, at the request of his primary care provider, Mr. Rardin had the opportunity to take part in a roundtable discussion December 17, 2020, with all his TVHS providers to ensure that everyone involved could agree on the best way forward for his care.”

“We get complaints similar in nature all the time. Surgeries that didn’t go well. Problems that veterans have had,” Attorney Brewster Rawls said.

Rawls is a malpractice attorney. He’s not involved in Rardin’s situation. Still, as someone who has represented Veterans before, he feels the VA has systemic issues they need to address.

One of the more significant problems with the VA is that it’s often used as a training vehicle for doctors. Resident doctors, doctors in their fellowship. Even medical students will constantly be working at a VA. And the problem is that they are often not supervised to the degree that they would be in a non-VA hospital, Rawls said.

For Michael, the scars of war remain etched in his mind. He just wants to make sure someone is held accountable for the scars below his chest.

“We don’t ask for anything. We don’t complaint most of the time. We don’t go up channels to complain,” Rardin said. Most vets, just give up. And that’s unacceptable that they give up.”