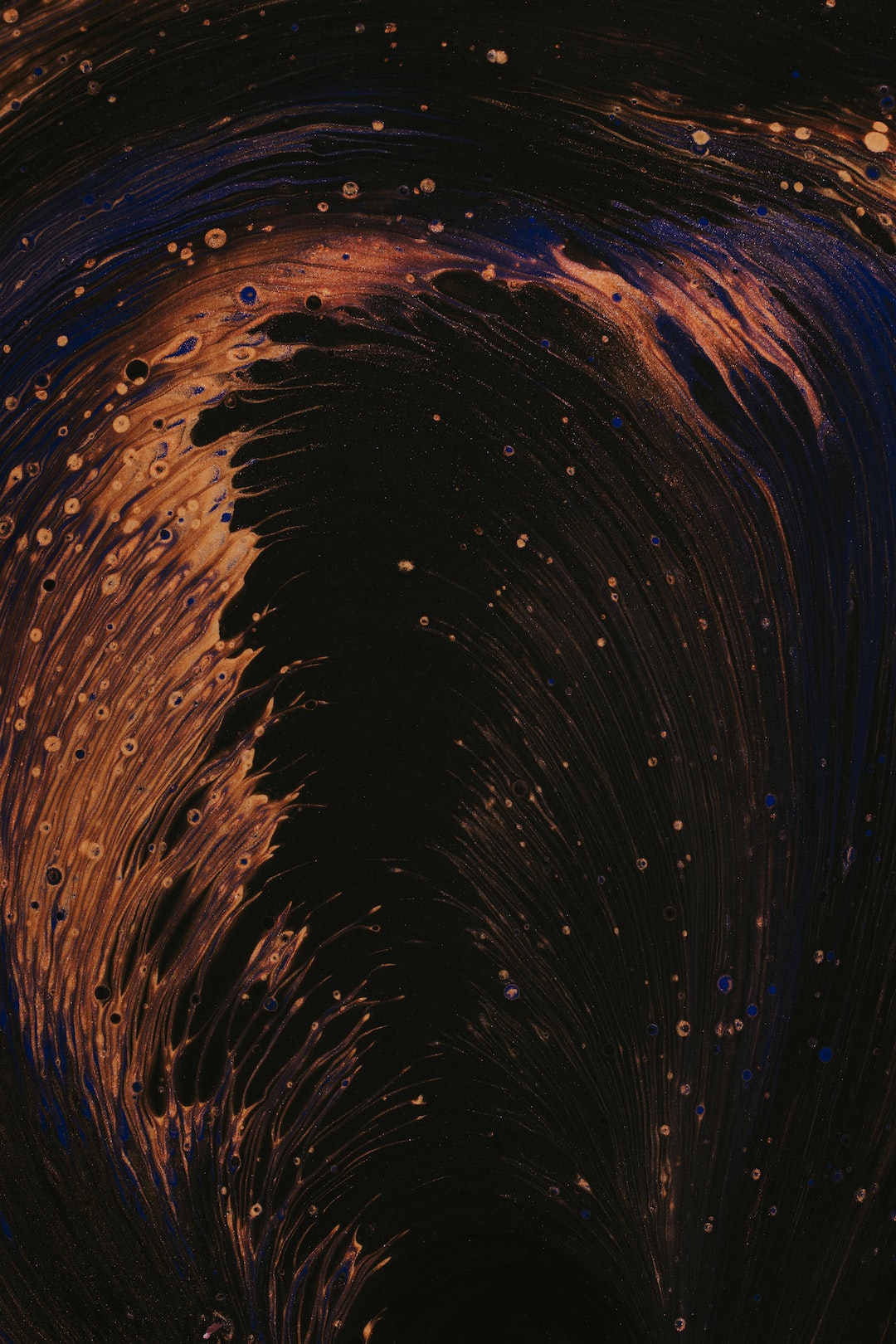 A USPS worker allegedly swiped credit cards from customers on her Queens route — then used the stolen plastic for a breast lift, officials said.

Shakera Small, 30, was arraigned Wednesday night in Queens Criminal Court on charges of identity theft, grand larceny and other raps for which she faces up to seven years in prison. She was released without bail.

“The crime alleged here was a betrayal of the public trust and an insult to the thousands and thousands of hardworking postal employees who do their jobs with integrity,” said Queens DA Melinda Katz in a statement.

On August 30, 2019, she forked over the victim’s stolen business card to pay the $8,000 balance before undergoing the breast procedure four days later, the complaint charges.

The next month, the victim, a local business owner, received his Chase credit card statement in the mail and discovered the eyepopping charge.

After he reported the fraud, a US Postal Inspector launched an investigation and obtained records from Long Island Plastic Surgery — including a pre-operative photo of Small, according to prosecutors.

The photo was shown to Small’s boss at the Rochdale Village Post Office who confirmed her real identity. The phone number Small provided to the clinic was also registered to her real name.

During an interview with investigators, the mailwoman allegedly admitted to regularly stealing envelopes she knew had credit cards in them and handing them over to a man named Rizzo, court papers allege.

In exchange, Rizzo obtained the fake ID to help her undergo the breast lift.