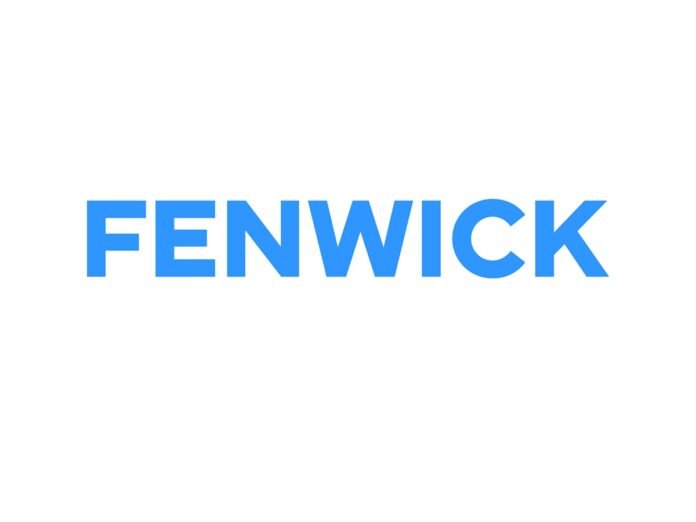 On January 13, 2021, The U.S. International Trade Commission issued its public opinion in the so-called “BOTOX® Case,” or Certain Botulinum Toxin Products, Processes for Manufacturing or Relating to Same and Certain Products Containing Same, issuing a 21-month exclusion order against the importation of an anti-wrinkle beauty treatment manufactured in South Korea that is a follow-on biologic to BOTOX®. The ruling serves as a reminder that trade secret holders should be cognizant of the distribution history of alleged trade secrets to ensure protectability. Trade secret holders and potential users alike should be aware of all possible participants in a protectable domestic industry.

In March 2019, the commission launched an investigation based on a complaint filed by Medytox, Inc., maker of botulinum toxin (BTX) product MT10109L, as well as Allergan plc and Allergan, Inc., the non-exclusive licensees of MT10109L and makers of BOTOX®. The complainants alleged that Daewoong Pharmaceuticals Co., Ltd. and Evolus, Inc. misappropriated Medytox’s bacterial strain (the “Medytox strain”) and manufacturing processes for BTX products in violation of Section 337 of the Tariff Act of 1930.

The commission found the Medytox strain is not a protectable trade secret because complainants failed to show it is distinct from its parent Hall A-hyper strain, which was previously circulated without restriction. The commission found the Medytox and Hall A-hyper strains indistinguishable because the strains differ by only six out of 3.6 million nucleotides.

Dr. Kyu Hwan Yang, a South Korean scientist, gave Medytox the Hall A-hyper strain with no restrictions regarding use or confidentiality after acquiring the strain from the University of Wisconsin in 1979, free of any restrictions. The commission determined that the previous unrestricted distribution of the Hall A-hyper strain renders the Medytox strain unprotectable as a trade secret. However, it found that Medytox’s manufacturing process is a protectable trade secret that the respondents misappropriated, in violation of Section 337, based on the similarity of the respondents’ process to Medytox’s, the lack of evidence of the respondents’ independent development and the “implausibly fast timeline” by which the respondents achieved BTX production at commercial scales.

Despite the fact that Allergan does not use the manufacturing process deemed a trade secret in this matter, the commission found that Allergan’s manufacture, research, development and sale of BOTOX® constitutes a domestic industry because BOTOX® products directly compete with the accused products. Citing TianRui Group Co. v. USITC as precedent from the U.S. Court of Appeals for the Federal Circuit, the commission held that direct competition between domestically-produced products and accused products is sufficiently related to constitute an injury to an industry under Section 337.

The commission further held that Medytox could rely on the investments of non-exclusive licensees, namely Allergan, to satisfy the domestic industry requirement. It found that complainants are under threat of injury and have suffered actual injury due to the loss of sales and profits from respondents taking 2.61% of the market share, as well as respondents’ manufacturing capacity, their ability to undersell BOTOX® and potential long-term price erosion.

Would you want a stranger’s fingers in your mouth? I find out why celebrities love buccal massage | Beauty