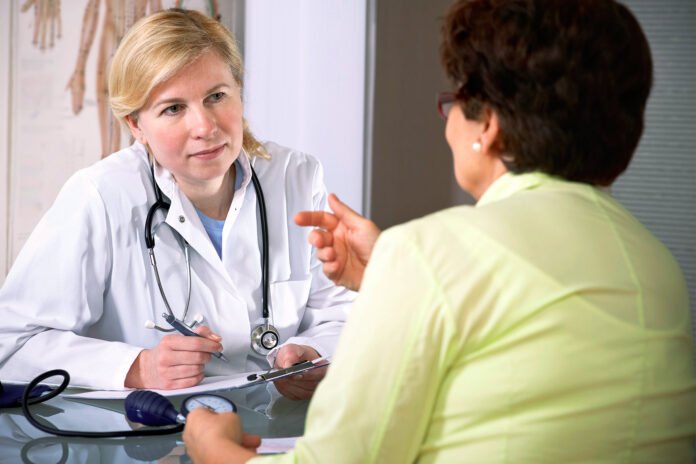 FRIDAY, Feb. 19, 2021 (HealthDay News) — Nearly 1 in 2 women over the age of 50 deal with the indignities of urinary incontinence, but experts say no one has to suffer in silence.

Frequently considered an inevitable problem of aging, most women never even try to get treatment for the urinary leakage that they experience, said Dr. Christopher Hartman, chief of urology at Long Island Jewish Forest Hills in New York City.

“Many women often cite embarrassment as the reason for their delay in seeking care,” he explained.

Before they decide to get help, women need to determine what kind of incontinence they have. Stress urinary incontinence is most frequently caused by laughing, coughing, sneezing or exercising. Conversely, urge incontinence occurs when a person experiences a strong desire to urinate and cannot stop this sensation, Hartman explained. This is typically the result of a problem with the bladder itself or certain triggers such as caffeine and spicy foods, which cause the bladder to contract.

A third type, mixed incontinence, is the combination of stress and urge incontinence. Less common is overflow incontinence, in which a woman does not empty her bladder completely, Hartman said.

Beyond what type of incontinence is happening, the severity of the condition can vary widely, said Dr. Elizabeth Kavaler, a urology specialist at Lenox Hill Hospital in New York City.

“Urinary incontinence is the involuntary loss of urine. It can involve a few drops of leakage to a full accident,” she said. “Over 25 million Americans admit to regularly having issues controlling their bladders, which drives the over-$33 billion-a-year industry in protective products, medications and surgery.”

So, what can trigger incontinence?

Risk factors for urgency incontinence include being over 50, neurological disorders such as Parkinson’s disease and stroke, and urinary tract infections, she said.