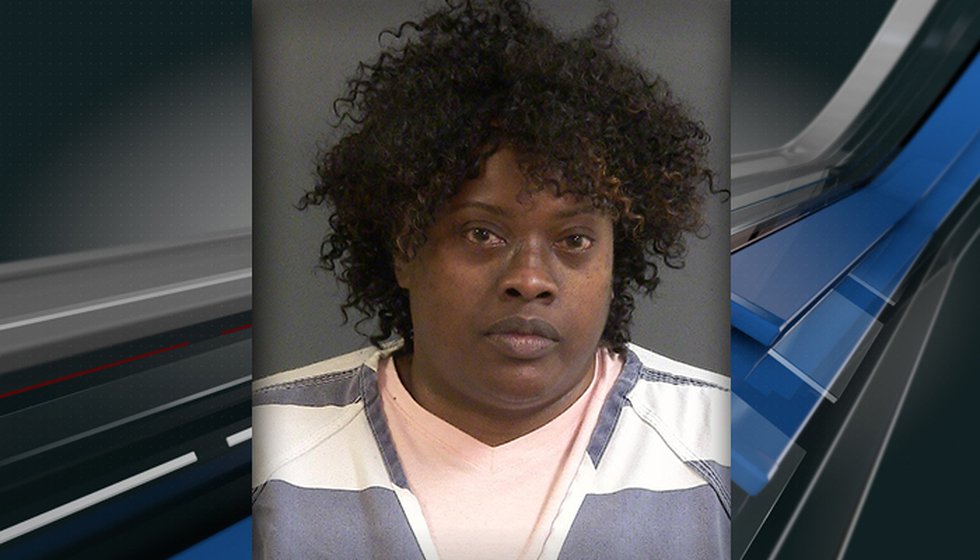 CHARLESTON, S.C. (WCSC) – The South Carolina Department of Health and Environmental Control is investigating a children’s treatment facility following allegations of an assault of a 9-year-old boy by a staff member.

Collins surrendered to authorities on Thursday in connection to the alleged assault at the Windwood Farm Home for Children and Family Services on Windwood Farm Road in Awendaw where Collins worked as a team leader for Direct Care Workers.

Collins is accused of striking a child in the face, lifting him up, pinning him against a wall, and dropping him to the ground.

“DHEC has opened an investigation into these allegations related to Riverside Behavioral Health Services at Windwood Farm, which is a licensed residential treatment facility for children and adolescents,” DHEC officials said in a statement.

DHEC’s most recent routine inspection at the facility was in January of 2021, and there were no violations, according to state health officials.

Investigation into assault at children’s facility

According to the investigative report, the assault happened on Jan. 5 and there was surveillance video of the incident which began when the victim was crying and sitting on the floor with the suspect standing over the victim and then walking away.

Court records state as the victim continued to cry, he slammed his hand on the floor, and at that point authorities say the suspect walked swiftly towards the victim, bent down and began yelling at the victim.

According to authorities, the suspect then told the victim, ”I’m going to put your *** up the wall in a minute,” and as the child continued to cry, the suspect grabbed the child by his arms, picked him up, slammed into the wall, and began screaming at him.

The suspect then let victim drop to the floor, authorities said.