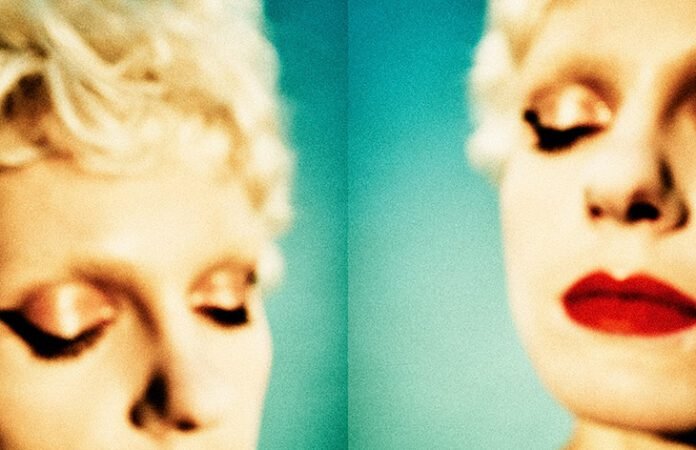 Plastic surgery trends come and go with each passing year, but one thing stays the same – plastic surgery itself is still massively popular. From subtle tweaks to full-body makeovers, cosmetic procedures are more in demand than ever. For those who want to stay in-the-know, however, it’s important to get acquainted with upcoming trends in cosmetic procedures.

If you’re planning to avail yourself of a cosmetic surgeon’s skills in 2023, you’ll have to know more than just which procedure you want; you’ll also have to find the right person for the job. Everyone’s heard the stories about botched plastic surgeries, and it should come as no surprise that most of these results come from sub-par facilities. How can you avoid this happening to you? By going to the best of the best. Even if it costs more money or you end up on a waiting list, your results will last for years – so it only makes sense to pick someone who’ll produce top-notch results. Some people travel across the country to get their procedures done, while others keep the search within their state. For example, someone from Georgia looking to get veneers could expand their search across the entire US, or they could look for Atlanta’s best cosmetic dentist and just find specialists in a certain area.

In the meantime, though, you might want to learn more about predicted cosmetic procedure trends for 2023. If that’s what you’re here for, you’re in the right place!

The big picture for plastic surgery trends in 2023

We’ll get into individual procedures below, but (as you’ll see for yourself) a few of them share something in common: the recipients are getting younger, and the procedures themselves have a smaller scope in some cases. In previous years, it was common for people from their 80s to their 20s to get Botox, fillers, or other temporary treatments to forestall the effects of aging. However, it’s becoming increasingly obvious that these procedures are all too easy to overdo. This is a bit of a problem, since they also require the recipient to repeat them at regular intervals if they want to keep enjoying their anti-aging effects.

So what’s the solution? Instead of using temporary injections to make wrinkles or fine lines disappear, people are opting for cosmetic procedures. But since many of these individuals aren’t old enough to have significant amounts of sagging skin or wrinkles, the surgeries are more subtle, and less invasive.

As a case in point, brow lifts are one cosmetic procedure that’s being used by increasingly younger age groups, almost as a preventative measure for aging. It provides a powerful rejuvenating effect just like properly applied dermal fillers, but it doesn’t require top-ups. Once the procedure is done, the results are there to stay. The only puffiness that comes from a brow lift will happen during the recovery time; no need to keep an eye out for that “over-filled” look that so many people inadvertently cultivate with repeated filler injections.

According to experts, another reason for this procedure’s popularity is the fact that other non-surgical procedures are relatively ineffective. From facial treatments with bizarre ingredients, to laser-based treatments that claim to roll back the effects of time, they simply can’t match the results of skillfully performed cosmetic surgery.

Here’s another example of a procedure that’s becoming more and more popular among those in their 30s and 40s. Even though the eternally popular facelift procedure may be even more infamous than overdone dermal fillers, this reputation is only partly deserved. Sure, a lot of facelifts result in the classic “plastic wrap around the face” look, but this is often because the procedure is overzealously performed on older people who have more loose skin to pull back and tighten. When it’s performed on people who only need a subtle procedure, they can enjoy the lifting effect without looking like their faces have been significantly altered. And as an added bonus, recovery times are reduced as well!

Also called a “blepharoplasty”, this cosmetic surgery has been on top 5 lists for years – and for good reason. It can have a powerful rejuvenating effect simply by tightening up the skin around the eyes; the recovery period is fairly short compared to many other cosmetic procedures; and the resulting surgery scars are barely visible even to trained eyes. Eyelid surgery involves removing excess fat and/or skin above the eyes, as well as eyebags underneath. Even though it applies to a relatively small area, this surgery often has a remarkable anti-aging effect on people of any age.

You know how it seems like half the people in Hollywood have the exact same smile? This isn’t a coincidence; for many of them, it’s actually due to veneers. This cosmetic dental procedure isn’t just used by people who want picture-perfect smiles, though; it’s also used for those who just want to correct one or two “problem teeth” that are disrupting the uniformity of their smile. It could be a tooth that’s stained, cracked, or crooked – a veneer could potentially fix any of those issues, and more. How do veneers work? They don’t replace your teeth; they’re simply thin shells of extremely durable material that are permanently glued on top of the teeth.

Also called a “rhinoplasty”, this particular cosmetic procedure has reigned supreme among other plastic surgeries for years. Just like your smile or your eyes, your nose plays an instrumental part in establishing the overall harmony of your face. Some people get a nose job to completely change the shape of their noses, while others opt for a less invasive version of the procedure, that only changes the tip, width of the bridge, or some other aspect of its appearance. Rhinoplasties can also be used for medical reasons, such as correcting a deviated septum.

The world of elective cosmetic procedures is constantly evolving, but some things never change. Regardless of which procedures end up being popular in 2023, there’s no doubt that the overall demand for plastic surgery will remain as high as ever.