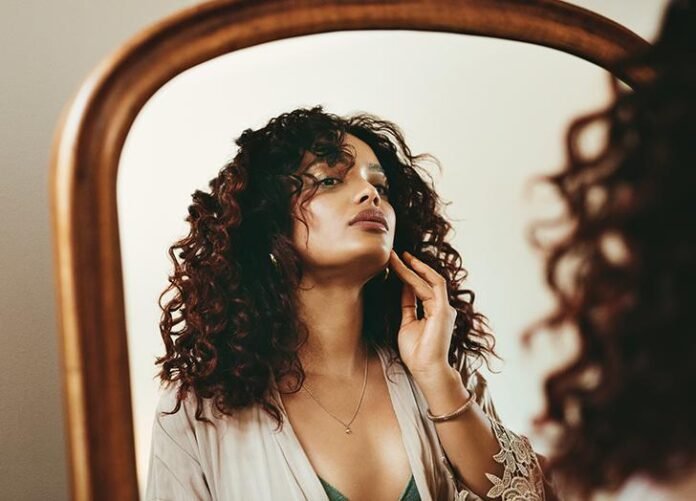 The American Academy of Facial and Plastic Reconstructive Surgery released its annual report recently and it showed that the number of millennials who opted for plastic surgery increased more than any other generation in 2021. The most requested procedure? Rhinoplasty.

Naturally, we had questions, so we spoke with Dara Liotta, a dual board-certified facial plastic surgeon in Manhattan and the undisputed queen of rhinoplasty (seriously, take a look at the extensive before and after photos on her Instagram feed) for some insights.

Why is rhinoplasty the most performed procedure for millennials, as opposed to other generations like the Baby Boomers or Gen X?

“Actually, rhinoplasty is a very common surgical procedure for all age groups,” clarifies Liotta. “That said, in terms of facial surgery, it seems that once patients are over the age of 40, the anti-aging procedures, such as blepharoplasty (eyelid surgery) and facelifts become more common,” she says.

The AAFPRS report also showed that patients aged 56 or older represent a lower percentage of overall procedures in 2021, likely due to concerns about COVID-19, which could contribute to the higher number of rhinoplasty among millennials.

How do you know if you’re a good candidate for a rhinoplasty?

“Anyone who wants to change the shape of their nose is technically a candidate for rhinoplasty, BUT that doesn’t mean that anything is possible with any nose,” explains Liotta. “There are different variables to consider such as your natural anatomy, skin thickness and cartilage stiffness, which have a big impact on the results that are possible. It’s imperative, particularly with rhinoplasty, that you seek out a specialist with lots of rhinoplasty experience, so they can guide you as accurately as possible in terms of what is possible and what results you can realistically expect.”

What are your thoughts on using fillers to alter your nose (i.e., a “surgical nose job”?)

“My thoughts on this are mixed. I’m not totally against it, but I also don’t think it’s the magical fix that it’s sometimes billed as,” says Liotta. “Filler is good when someone definitely doesn’t want to get surgery or when they’re looking for very subtle changes. For example, to camouflage a bump on their nose. However, with fillers, the results don’t last and with time, if the filler is repeatedly placed in the same areas, the skin overlying the filler can take on a doughy, un-natural look. Filler is a soft gel, meaning it doesn’t look like bone and cartilage (which is the stuff that normally makes up the nose), so sometimes it can look a bit strange,” she says.

Additionally, placing filler in the nose is not without risk. “It’s exceedingly rare, but something called vascular compromise can occur, which means that the filler has caused the blood flow through an important artery to stop,” explains Liotta. “This may happen either by directly injecting the filler into the artery and causing a blockage, or by injecting filler such that it pushes from the outside on an artery, pinching it off, and stopping the flow of blood. The end-arteries around the nose include arteries that supply blood to the retina, so blocking these could cause blindness. There are also end-arteries that supply blood to certain areas of skin around the nasal tip and nostril, and blocking these would cause necrosis, or death of the skin.”

Lastly, filler in the nose can make surgery difficult later, should you decide to go that route. “Filler causes a reaction in the surrounding tissue that can cause more bleeding during surgery. Additionally, it makes achieving the best results more difficult for the surgeon. During surgery, we decide we’re done by looking at the nose, and when filler is present, it’s difficult to judge visually what is filler that will dissolve and change with time, and what is permanent anatomy. So, your results may not be stable after surgery if some of what’s seen during surgery is filler,” she explains.

What is the healing process for a rhinoplasty like?

“After surgery, patients generally have a small plastic cast placed on the bridge of the nose and a few small stitches under the nose. I don’t pack the nose (put anything up inside the nose), but it’s normal to feel super stuffy for up to two weeks,” says Liotta.

“Most patients also get a small amount of black and blue bruising under the eyes, too. Any bruising and swelling peaks at around 48 hours post-surgery, after which time things slowly improve. By the time the cast and stitches come out a week later, most of bruising is gone. From there, the swelling slowly resolves with time. I say that around 80 percent of swelling is gone in a month, 95 percent in six months and it takes around a year or more for all the swelling to resolve completely.”

Are there any misconceptions about rhinoplasties that you’d like to clear up?

“Social media is a double-edged sword when it comes to plastic surgery procedures. On the one hand, it has helped to demystify and destigmatize plastic surgery, which can be good. On the other hand, it makes plastic surgery—rhinoplasty included—look like no big deal. While a rhinoplasty is a fairly straightforward surgery, it is still a surgery on your face and you should take it seriously,” she says.

Liotta’s parting advice for anyone who is considering rhinoplasty:

“The road from surgery is long and is filled with ups and downs. It takes at least a full year to entirely heal from something like a rhinoplasty and I find that the patients who do best and are happiest after their surgery are those who understand that it’s a serious procedure, are self-motivated to have it done in the first place and are willing to hang in there for the final results.”

RELATED: Is It “Zoom Dysmorphia,” Or Have I Really Aged This Year?