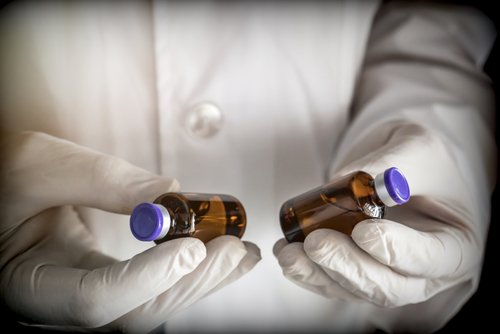 Dysport (abobotulinumtoxin A) administered at a dose two times higher than that of Botox (onabotulinumtoxin A) is a cost-effective option to treat children with cerebral palsy, a study shows.

Published in the European Journal of Pediatric Neurology, a prospective, real-world study showed Dysport, when given at a two-fold higher unit dose than Botox, is safe and equally effective in improving muscle function and reducing pain, while significantly reducing treatment-associated costs.

About 90 percent of patients with cerebral palsy experience muscle contraction (spasticity), and the majority develop muscle weakness. For the past two decades, patients have been treated with botulinum toxin A (BoNT-A) to reduce spasticity or increase muscle tone.

There are three BoNT-A formulations commercially available, with Dysport, developed by Ipsen Pharmaceuticals, and Botox, developed by Allergen, the two most commonly used in children. However, each therapy has different side effects and clinical potency requiring specific dosing. Pricing is also significantly different.

Costs of BoNT-A formulations may prompt caregivers to switch therapies, but there is little information comparing the effectiveness of each treatment or clear guidelines of dose equivalence.

A total of 159 children with cerebral palsy, at a mean age of 9.4 years, who received BoNT-A therapy between 2014 and 2015, were followed at Astrid Lindgren Children’s Hospital and Karolinska University Hospital in Sweden.

“Specifically we aimed to answer whether the cost/treatment was reduced, and whether the parents or caregivers perceived the treatments as equivalent with respect to efficacy, duration and side-effects,” the researchers said.

Clinicians reported that, out of 341 total visits by children with cerebral palsy, BoNT-A products were prescribed to improve function in 190 of these visits; to ease normal daily activities in 35; and to manage pain in 29. During the study period, parents were asked to report their perceptions of effectiveness, duration, and side effects of the treatment.

Data collected from the visits showed that caregivers found that both BoNT-A products had comparable effects of similar duration. Few side effects were reported with both products, the most common being weakness and transient pain.

“From an individual, national and global perspective, it is crucial that health care be as effective and as economical as possible,” the researchers said. “Our present real-world study provides information that by replacing Botox with a two-fold higher dosage of Dysport caregivers can treat children with CP equally effective at 41% lower cost based on prices in Stockholm, Sweden, in 2014 and 2015.”

Jennifer Garner, 50, warns fans against ‘injecting anything into your face’