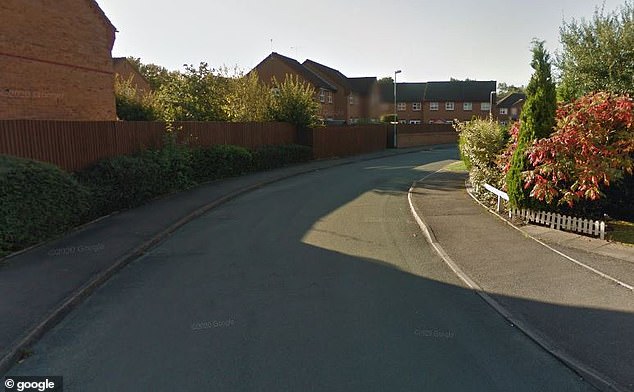 Boy, eight suffers serious facial injuries and girl, six, is in hospital with arm wound after being attacked by dog

By Charlotte Mclaughlin For Mailonline

An eight-year-old boy and a six-year-old girl have been attacked by a dog today.

The boy suffered facial injuries while the girl is being treated for an arm injury at Birmingham Children’s Hospital.

A woman was also bitten by a dog and had an arm injury but did not need hospital treatment.

Staffordshire Police are investigating how a woman and two children were bitten by a dog in Cannock.

Staffordshire Police are investigating how a woman and two children were bitten by a dog in Cannock. Picture: Where the attack happen in Brook Vale 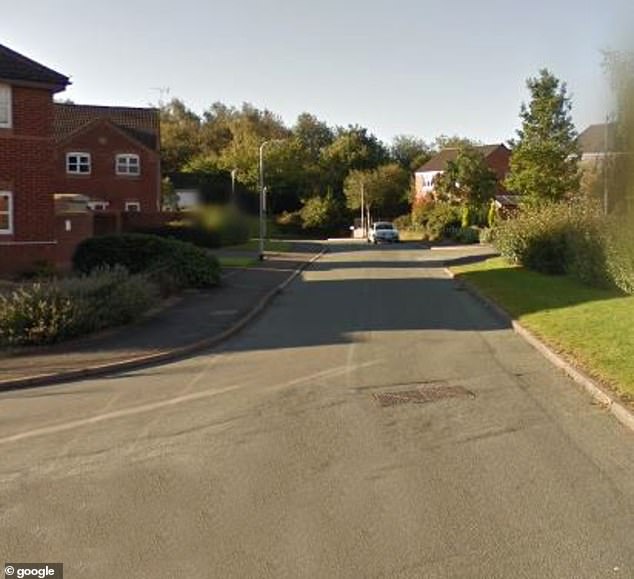 All three were injured in the attack at 12.40pm today in Brook Vale, pictured.

All three were injured in the attack at 12.40pm today in Brook Vale.

A spokesperson for Staffordshire Police said: ‘Police were called at 12.40pm this afternoon to reports that a woman, a boy and a girl had received injuries after being bitten by a dog on Brook Vale.’

Anyone with information is urged to contact the force, quoting incident number 360 of March 26, or contact Crimestoppers anonymously on 0800 555 111.