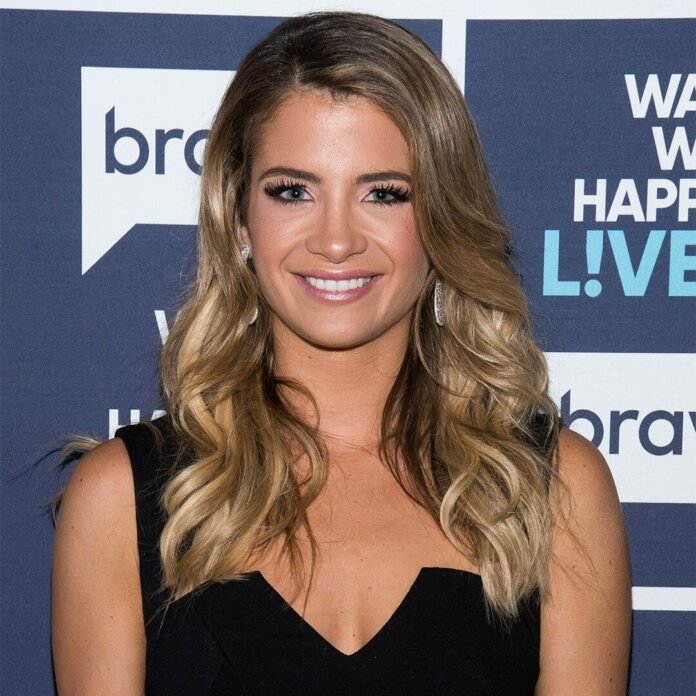 Naomie Olindo is proudly showing off her results from a recent cosmetic enhancement.

Earlier this month, the former Southern Charm star, 28, received dermal filler to tweak her cheeks, chin and jawline, and spoke candidly about her decision.

Sharing a series of posts on her Instagram Story, according to Bravo, Olindo opened up about the changes she underwent, writing, “Y’all know I hate it when people try to judge about Botox/fillers.”

“It is absolutely okay to do exactly what you want to do and not be ashamed about it,” she added, also including before and after shots of her side profile after a visit to aesthetic medicine physician assistant, Cameron Moskos.

In another post, Olindo thanked Moskos for the work she did, noting, “Such a subtle and natural difference on my jawline.”

Following Olindo’s cosmetic procedure, Moskos — who works for Plastic Surgery of The Carolinas — also documented some behind-the-scenes looks from her time with the television personality, including a time-lapse video that shows the boutique owner receiving the injections.

“Oh hey, gorgeous!” Moskos began the caption of her post. “This beauty came to see me a few weeks ago for a little rejuvenation!”

Noting that the pair “discussed her aesthetic goals and decided on a plan that included using dermal filler to enhance her cheeks, chin, and jawline,” Moskos added, “Oh, and of course a little Botox sprinkle!”

“I’ve never done anything to my face and I would like to try not to,” the star said during an episode of her talk show, The Drew Barrymore Show

Back in 2018, Olindo got a nose job and detailed the post-surgery recovery with fans on Instagram. She told BravoTV at the time that the procedure “was something I’ve wanted since I was 8 years old.”

She later told PEOPLE that she felt “really good” about her decision.

“Everyone’s goal is to be happy with themselves,” she said. “I can’t tell you know many messages and emails I’ve got of people who were like, ‘You know I would never publicly say this, but I wish that I could be as strong as you and get my nose done too. I’m just scared of what people will think.’ And I’m like, ‘Why are you scared? Just do what you want to do. It’s not for anyone else but yourself.’ “