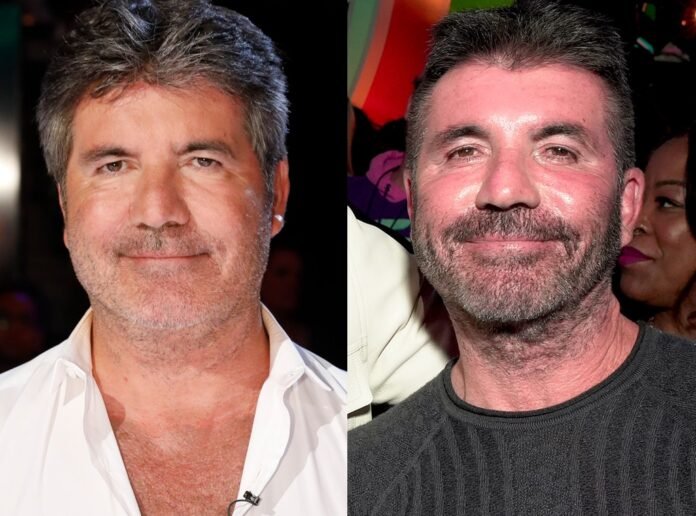 Britain Got Talent judge Simon Cowell has had some work done to get that stunning face. He recently became the talk of the town when he appeared in the premiere of the reality show. The ITV talent show came back on the television screens on April 16, 2022, after a long break of a total of 2 years. The fans just couldn’t stop looking at the new look of Simon as he joined Alesha Dixon, Amanda Holden, and David Walliams on the panel. Read the article further to learn more about the cosmetic surgeries done by Cowell.

When did Simon come into the limelight?

Simon Philip Cowell was born on October 7, 1959, in London, England. He was brought up in Elstree, Hertfordshire. His mom Julie Brett (1925–2015), was a ballet dancer and his father Eric Selig Phillip Cowell (1918–1999), was a real estate agent. Cowell acquired his education from Radlett Preparatory School and the independent Dover College.

The TV star first garnered the attention of the viewers when he got hired to play the role of a judge on the series Pop Idol in the year 2001. It was a show that he and the show creator Simon Fuller pitched to  ITV Controller of Entertainment Claudia Rosencrantz. From there on he didn’t look back. 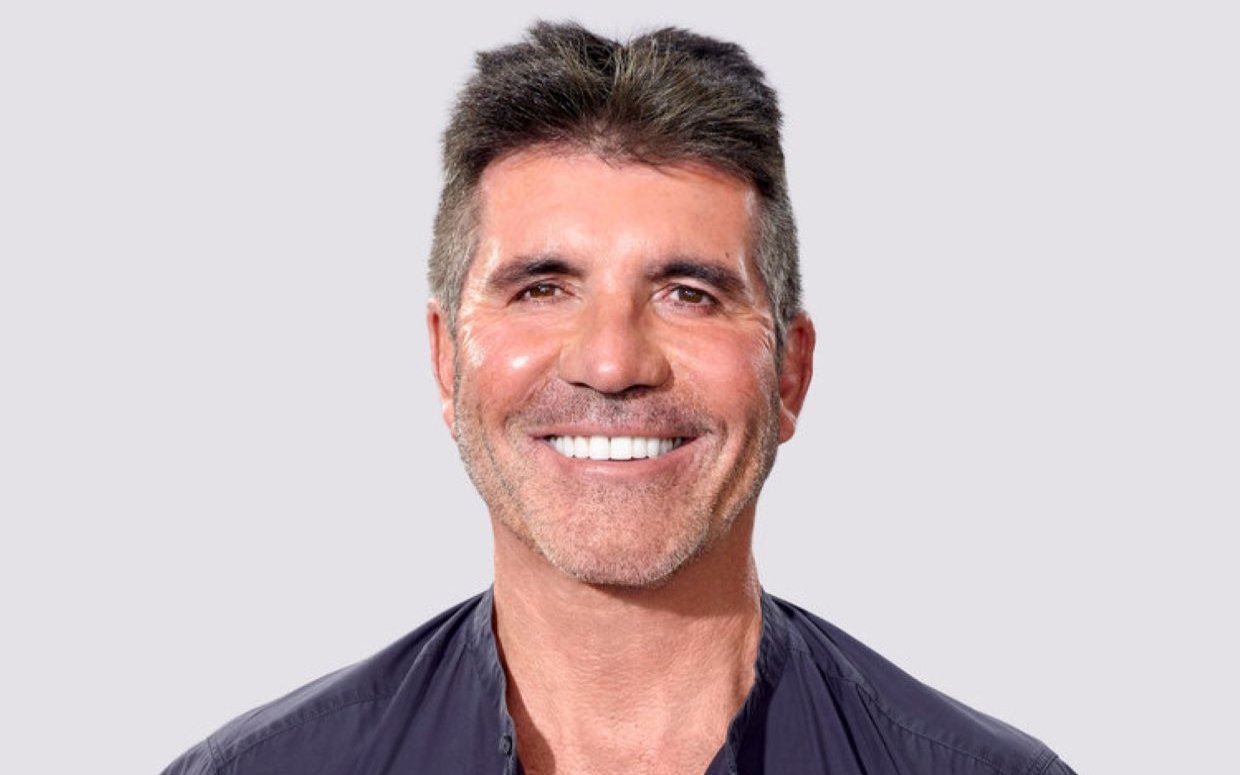 The 62-year-old is well known for saying the phrase, “I don’t mean to be rude, but …”, on the reality shows. Over the last couple of years, his one-liners have become a hit among the audiences.

In which shows has Simon essayed the role of a judge? 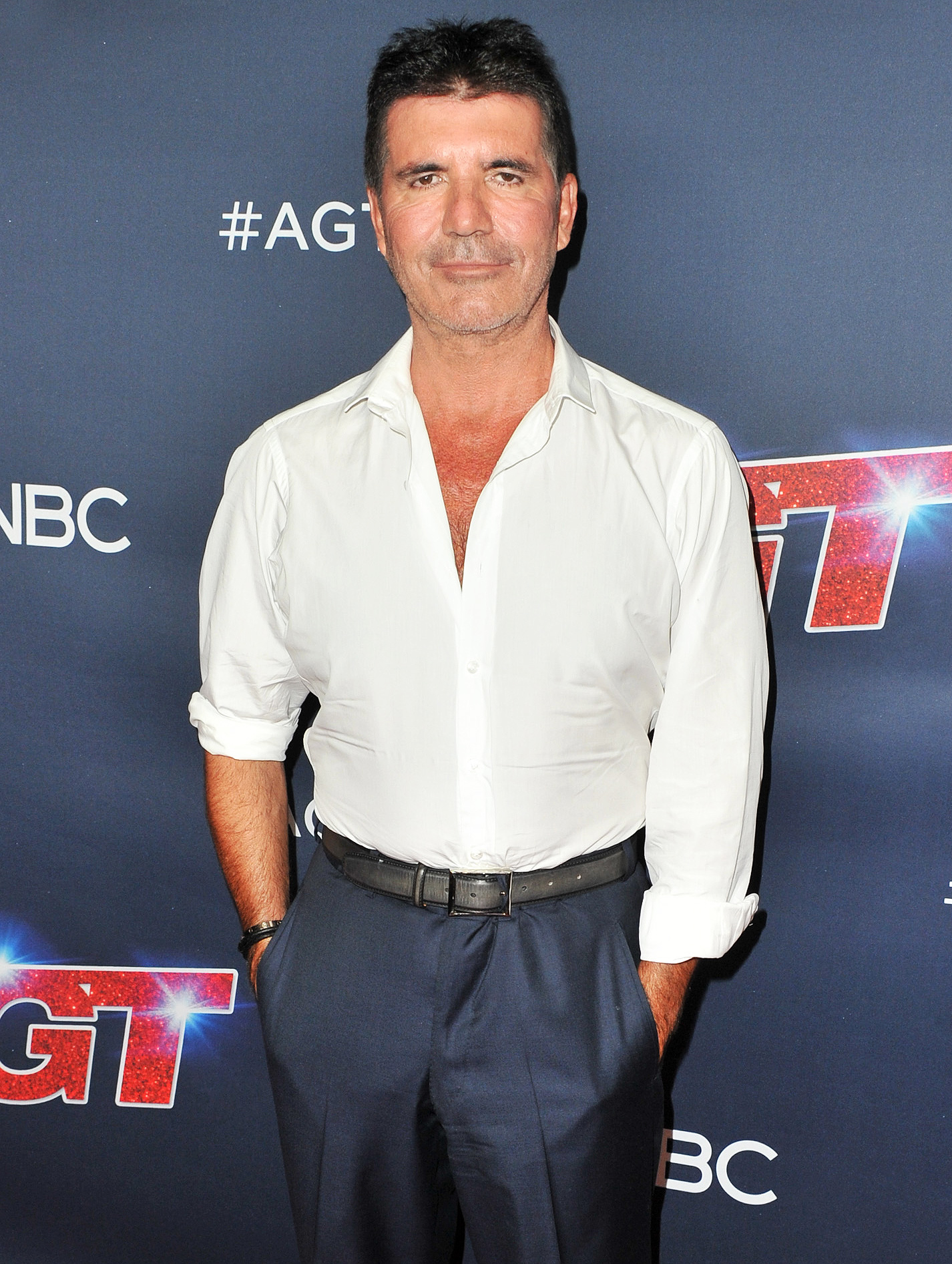 All you need to know about Cowell’s plastic surgeries

Simon has a smooth forehead, plump cheeks, a lean physique, and alarmingly white teeth. He has had quite a transformation over the years. His surgery rumors have been swirling in the air since forever. It looks like his full transformation is a result of a few things like healthy eating and Botox.

Cowell talked about his love for Botox during an interaction with Glamour, he said, ‘To me, Botox is no more unusual than toothpaste. It works, you do it once a year – who cares?’ Later on, he admitted to getting fillers that smooth out wrinkles by temporarily paralyzing muscles – something that may have contributed to a heavy brow, caused by loss of support from his forehead muscles. In the year 2018, the record producer also went for a ’21st-century facelift’ to improve his appearance. He opted for a ‘Silhouette Soft Lift’ from Dr. Jean-Louis Sebagh, who is nicknamed the Picasso of dermatology. The cost of the procedure stands tall at £2,000 and it consists of sewing a bioplastic-infused thread into the face and tugging it to reduce sagging.

During an interview with The Sun, Simon said, ‘There’s lots of things you can do now. You don’t just have to stuff your face with filler and Botox. It hurts like hell but it gets rid of sun damage and unplugs all the crap. For me now, it’s all about having clean skin. If you have clean skin, you look better.’ 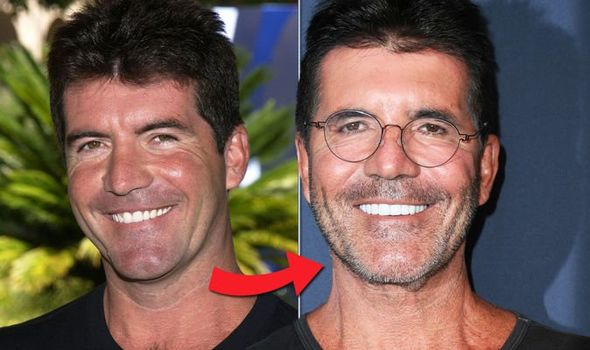 He continued, “Within 24 hours I changed my diet and I’ve not looked back since. You feel better, you look better. ‘I cut out a lot of the stuff I shouldn’t have been eating and that was primarily meat, dairy, wheat, sugar — those were the four main things.”

What did Simon have to say about his cosmetic surgeries?

In the past, Cowell has even revealed that he didn’t recognise himself before he had fillers and has since removed them. He said, “There was a stage where I might have gone a bit too far. I saw a picture of me from ‘before’ the other day, and didn’t recognise it as me first of all, Eric was in hysterics. Enough was enough. There is no filler in my face at all now. Zero.”

The television personality further added, “There was a phase where everyone was having their faces pumped full of this and the other. But actually, for me now, a lot of it comes down to healthy eating and drinking tonnes of water.” 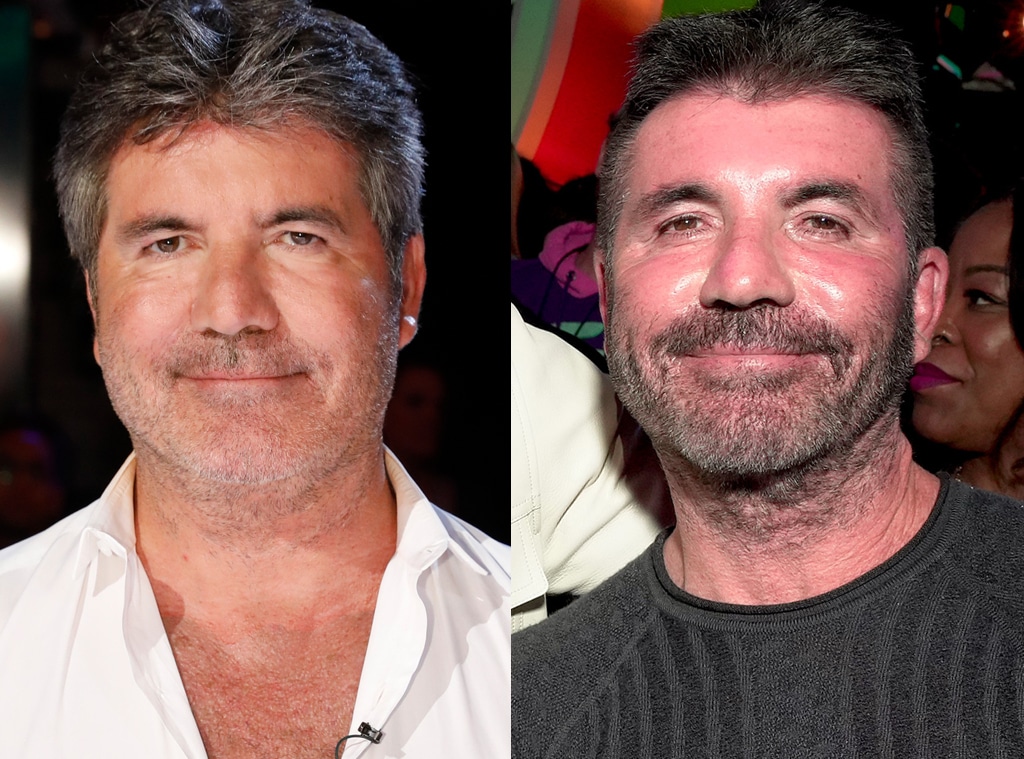 Simon later admitted that he regretted getting the decision of pumping his face with fillers. He concluded by saying, “Hopefully I look better now – I probably did have a little too much Botox a couple of years ago, because everyone on TV has it. Now I have facials, but nothing too extravagant at the moment. I have a girl who comes here and does a great face massage – it’s very relaxing.”

How did the fans react to Cowell’s new look?

As soon as Simon came on the TV screens, the fans just couldn’t stop reacting to the appearance of the star. They flooded the social media platform with loads of messages.

One user wrote, Simon Cowell has literally more plastic on his actual self now than his Madame Tussaud’s equivalent”

Simon Cowell has literally more plastic on his actual self now than his Madame Tussaud’s equivalent 🫤 #bgt pic.twitter.com/cRyEabrthH

Followed by a user who tweeted, “Simon Cowell’s new face looks like somebody has stretched a balloon over a bag of mixed veg.”

Simon Cowell’s new face looks like somebody has stretched a balloon over a bag of mixed veg.

Another user penned, “Simon Cowell had some Botox, went wrong on right hand side of his face his eye was all droopy, injected in wrong place couldn’t stop looking #BritainsGotTalent”

Simon Cowell had some Botox, went wrong on right hand side of his face his eye was all droopy, injected in wrong place couldn’t stop looking #BritainsGotTalent

One user wrote, “I do feel for Simon Cowell. Imagine looking in the mirror and know you’ve destroyed your face. Absolutely fucked it and there’s no way it’s gonna get better. No idea if he’s smiling or crying. His eyes look sad.”

I do feel for Simon Cowell. Imagine looking in the mirror and know you’ve destroyed your face. Absolutely fucked it and there’s no way it’s gonna get better. No idea if he’s smiling or crying. His eyes look sad. #BritainsGotTalent

These were a few reactions of the fans to the new look of Simon Cowell. We just want to say that if anyone feels that getting plastic surgery is the best option for them, then they can go for it. On the other hand, if an individual thinks that plastic surgery is not for them, that is also completely okay. Don’t forget to stay tuned with us for more updates from the world of showbiz.