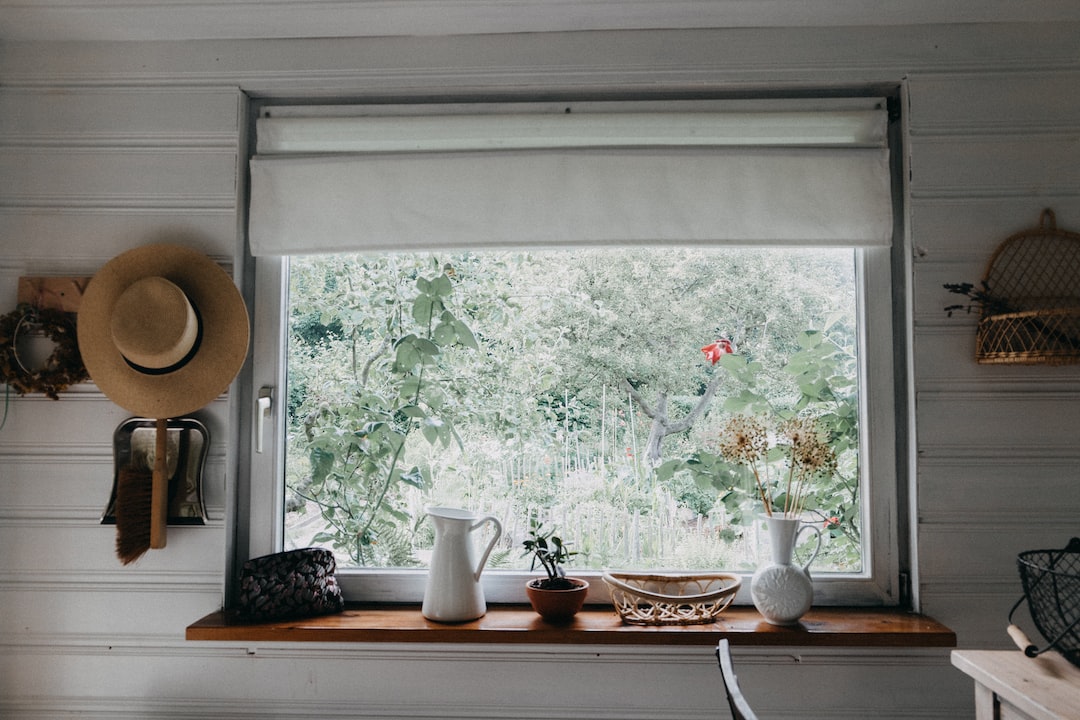 The former Real Housewives of Beverly Hills star, 47, was on Australian breakfast series The Morning Show on Thursday.

Brandi was promoting her ongoing podcast series Brandi Glanville Unfiltered as she spoke to hosts Larry Emdur and Kylie Gillies.

Brandi said on the Nine network show: “My podcast is going on ten years now, so it’s been around for a long time.

“I just love being who I truly am and not apologising for things.”

When appearing in a 2017 series of CelebrityBig Brother, Brandi had admitted to having undergone breast surgery and vaginal rejuvenation treatments but denied ever having had plastic surgey.

She said at the time, according to Mail Online: “I’ve only had my boobs done and my vagina tightened. That’s it.”

Brandi also previously admitted to Shape in 2012 that she had also had fillers as well as botox.

“This town makes you insecure,” she noted. “And yes, I’ll cop to a few plastic surgery procedures like Botox and fillers. I think everyone should do what makes them feel good but remember: Less is more!”

Last year, Brandi also hit out at comments from Watch What Happens Live with Andy Cohen viewers who questioned why she looked different in some segments of the show.

In a now-deleted tweet, Brandi penned: “first off you are mean. I do look bad but I haven’t done anything to my face.

“I was watching makeup tutorials and trying not to use so much blush and f*** off hater.”

She also added in a different deleted tweet: “I had to do my own makeup and we had virtual lighting. I suck at both hair and makeup. I look horrible.”

Brandi also explained on social media why she may have looked different on recent TV appearances, but denied having had any surgeries belong dental surgery.

“The only surgery I’ve had during quarantine was emergency dental surgery where they ripped two teeth from my skull and I had to do interviews,” penned Brandi on Twitter.

She continued: “I am still swollen but thank you for making me feel like a complete disgusting monster. I have feelings too, people!”

The Mirror has reached out to representatives of Brandi Glanville for comment on this story.