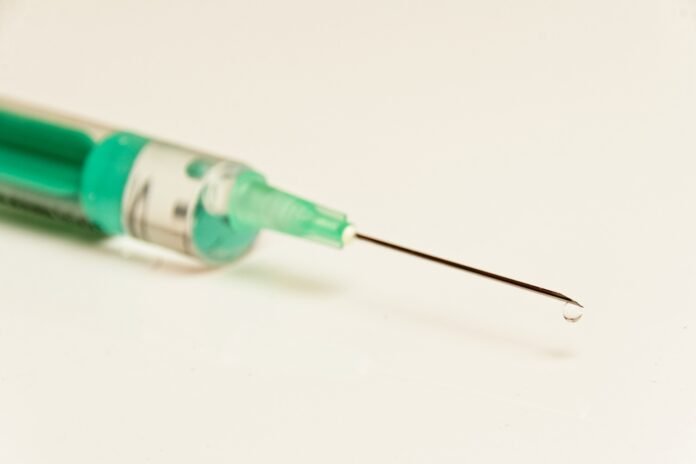 As COVID-19 continues to rage around the globe, the FDA’s inspection schedule has fallen into complete shambles—often to the detriment of drugmakers looking to bring new therapies to market. But the delays are hitting the aesthetics business, too, and now another drugmaker has had to hit the pause button.

Revance will have to wait for an FDA decision on its frown-line injection daxibotulinumtoxinA after the FDA admitted it couldn’t inspect the company’s Newark, California manufacturing facility on time because of COVID-19 restrictions.

Despite the delay, which Mizuho analysts said was “not a surprise” after Revance noted it was waiting on an inspection earlier this month, Revance could still be looking at an approval in the first half of next year. The FDA’s delay did not turn up any immediate manufacturing or data issues and could spell a fast turnaround for a decision.

“We currently assume an inspection will be possible in the spring once the initial COVID-19 vaccines are rolled out and the weather starts to improve, likely easing some of the pressure that our healthcare system is currently under,” the analysts wrote.

Revance only produces daxibotulinumtoxinA at a single U.S. manufacturing site, which could give the product an “advantage compared to international manufacturing locations once travel resumes,” CEO Mark Foley said in a statement.

After months on near-complete lockdown for facility inspections stateside and abroad, the FDA recently indicated its intent to ramp up priority inspections to ease a growing backlog of mandatory walkthroughs. That mandate likely wouldn’t put an aesthetic product like daxibotulinumtoxinA at the front of the line, the analysts noted, but it could help new therapies get across the finish line on time.

Earlier this month, the FDA postponed its decision on Bristol Myers Squibb’s CAR-T liso-cel after the agency was unable to conduct an inspection of a Lonza facility in Texas that is slated to help make the viral vector for the CD19-directed cell therapy.

That delay comes with an added financial impact for Celgene investors, who hold $9 contingent value rights shares after Bristol’s acquisition of the drugmaker in late 2019. Those shares only realize their value if liso-cel notches an FDA approval by the end of 2020, among other milestones—not an impossible target to hit, but increasingly unlikely given booming COVID-19 infection rates and deaths.

The most recent delay is Bristol’s second for liso-cel; the FDA pushed back its review target date by three months in May after asking the drugmaker for more clinical data.

Late last month, the FDA also delayed review of Spectrum’s neutropenia candidate Rolontis. The reason? The company licensed the med from South Korea’s Hanmi, and FDA officials haven’t been able to get to Korea for a final manufacturing plant inspection thanks to the pandemic.

The FDA’s review at Hanmi, which holds the license for Rolontis, was initially scheduled for March, but officials had to delay it twice because of the pandemic and couldn’t meet the Oct. 24 deadline.