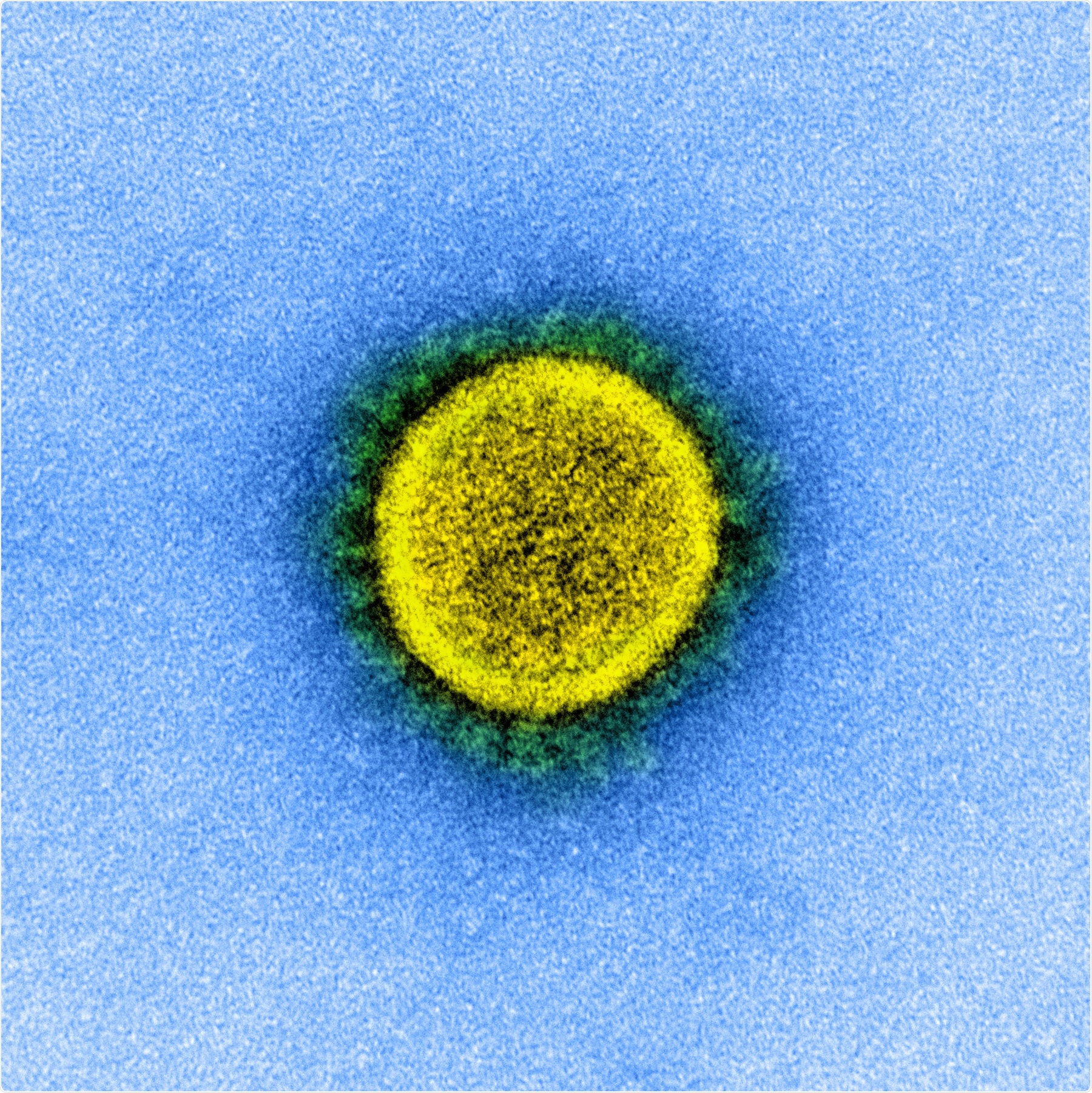 Researchers in the United States, China, and the UK have called for immediate large-scale clinical trials of an antibiotic called rapamycin as a prophylactic and treatment approach to coronavirus disease 2019 (COVID-19) in older individuals.

Matt Kaeberlein from the University of Washington in Seattle and colleagues say that preclinical and clinical evidence already suggests that rapamycin and its derivatives (rapalogs) may delay or reverse the age-related decline in immune function that makes older individuals more susceptible to severe complications and death due to disease.

These drugs are inhibitors of the mammalian target of rapamycin (mTOR) protein that regulates the aging of eukaryotes. Inhibition of mTOR has already been shown to delay or reverse many age-related phenotypes, including declines in immune function.

Writing in The Lancet Health Longevity, the team says “a strong case can be made for immediate large-scale clinical trials to assess whether rapamycin and other mTORC inhibitors can prevent COVID-19 infection in these populations and also to determine whether these drugs can improve outcomes in patients with severe COVID-19.”

As is the case with other illnesses such as influenza, COVID-19 disproportionately affects older people (aged 65 years or older), and this population is more susceptible to severe illness and death.

Kaeberlein and colleagues propose that the relationship between chronological age and COVID-19 mortality is driven primarily by cellular and molecular mechanisms that have been described as the hallmarks of aging.

“Previous research has revealed that these hallmarks can be directly linked to the age-associated loss of immune function concomitant with increases in systemic inflammation (also referred to as inflammaging),” says the team.

Inflammaging has been observed as uncontrolled activation of innate immune mechanisms that increase the risk of viral and bacterial infections associated with age. This impaired immune function could also contribute to other age-related problems such as autoimmune disorders and cancer.

In addition to inflammaging, the immune system also becomes less efficient with age in ways that lead to a functional decline in the body’s ability to mount an effective immune response (referred to as immunosenescence).

“Therefore, we and others propose that novel and effective strategies for combating COVID-19 can be developed by directly targeting the hallmarks of aging to prevent or diminish inflammaging and immunosenescence,” say the researchers.

The mTOR protein is a serine/threonine kinase that regulates aging in eukaryotes. Preclinical studies have shown that mTOR inhibition can delay or reverse age-related decline in immune function, increase lifespan, and improve health.

mTORC1 is a regulator of key homeostatic processes, including autophagy, metabolism, and mRNA translation, all of which have been shown to affect the hallmarks of aging and lifespan of various model organisms.

Rapamycin and other inhibitors of mTOR

The antibiotic rapamycin is a mTORC1 inhibitor that has been shown to increase lifespan in yeast, worms, fruit flies, and mice.

In mice, intermittent treatment with rapamycin has been shown to reduce the hallmarks of aging, with evidence of fewer age-related cancers, restoration of immune function, and improved cardiovascular, renal, intestinal and ovarian function.

“Other pharmacological inhibitors of mTOR have been described, but there is relatively little data on their effects on lifespan or health during aging,” says Kaeberlein and colleagues.

In general, mTOR inhibitors can be divided into rapamycin derivatives (rapalogs), mTORC1-specific inhibitors that are not structurally related to rapamycin, and ATP-competitive inhibitors of mTOR.

However, only the rapalog everolimus has been studied in the context of enhancing lifespan and improving age-related phenotypes.

The researchers say that in the context of COVID-19, preclinical studies suggest that rapamycin’s immune restoring properties could significantly reduce mortality in the absence of a vaccine and possibly to an even greater extent, once a vaccine is widely available.

However, “to our knowledge, there are no active or planned clinical trials of rapamycin or rapalogs as a preventive treatment for COVID-19,” they write.

“A strong case can be made for immediate large-scale clinical trials to assess whether rapamycin and other mTOR inhibitors can enhance resilience towards communicable and noncommunicable diseases, prevent COVID-19 infection in those most at risk, and improve outcomes in patients with COVID-19,” concludes Kaeberlein and colleagues.