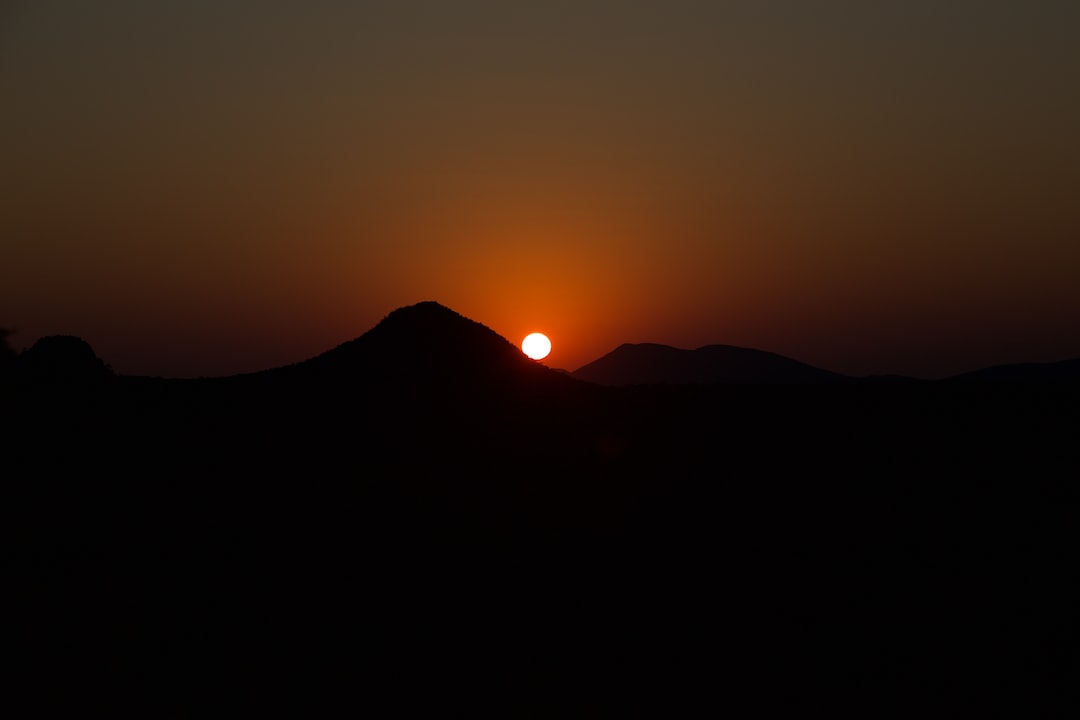 90 Day Fiance star Rebecca Parrott is living an ultimate Instagram influencer life after appearing on the show. The 49-year-old recently showed-off her cosmetic surgery. The procedure removed the extra skin she had on her lower stomach. Moreover, her before and after pictures look stunning, and she seems to be much more confident in her new body. Initially, Rebecca received much hate and negative reviews from some of her followers. However, her comments section is full of compliments. Here’s everything you need to know.

Rebecca Parrott has quite a massive fan-following. However, she also has to face a lot of trolls every day. Previously, when the TV star got her lips injected, people had a lot of opinions against her. Similarly, when she revealed the before and after pictures of herself post the surgery, she came across many negative comments. Some of them said that the pictures don’t have much difference and are almost similar. Others claimed that Rebecca had a tummy tuck before she had the micro-laser liposuction.

Hence, after releasing the pictures, Parrott also uploaded a video explaining the procedure she had. She slammed back at people who claimed she was lying or was being malicious. She explained that the scars in the ‘after’ photo are due to the removal of skin, and she didn’t get a tummy tuck. Later on, she also explained that she has only removed extra skin from her lower stomach and didn’t have liposuction. Rebecca expressed that liposuction is more invasive, which she didn’t prefer. It also takes a lot of time to recover.