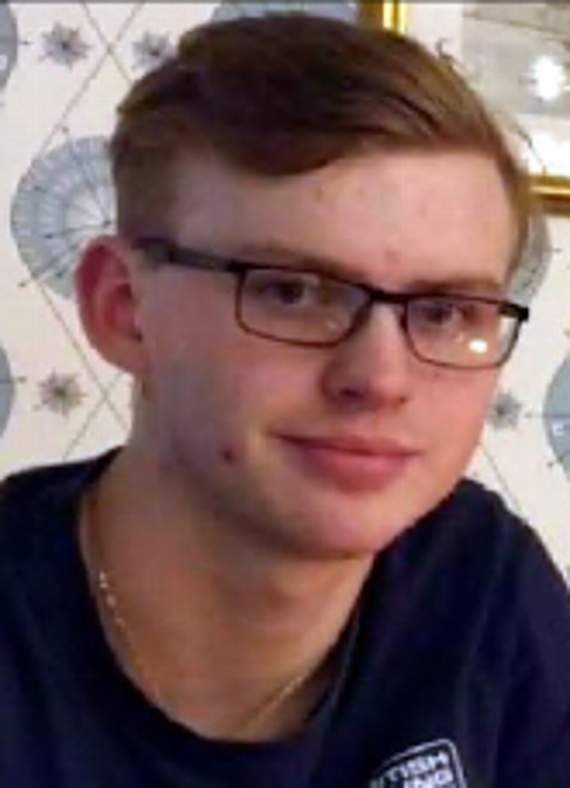 A YOUNG man from Newton Abbot is hoping to raise enough money to buy his own assistance dog.

Connor said: ‘I’ve had small ticks my whole life but they have got drastically worse over the last few years. This has caused mental health issues and a lack in ability to do day to day skills. Things like carrying a glass of water and even holding a conversation are very difficult for me due to my verbal and physical twitches.

‘I have recently been prescribed medication to help my twitches but have also discovered the possibility of an assistance dog. This is a dog that would go everywhere with me and help me with my daily tasks like opening and closing doors as I have great difficulty with due to my twitches, keeping me safe from my impulsive twitches and helping me breathe when I have tic attacks through deep pressure therapy.’

Connor has already started to raise the £5.5k needed to buy his own dog. He has been valeting cars and selling his own car freshener fragrance. He has now set up a Gofundme page to speed up the process and help him achieve his goal.

Despite his condition, Connor was a keen sailor with Olympic ambitions. He was 11th in the UK rankings at one point but had to retire two years ago. He has also achieved a second degree black belt in Tae-kwon-do and became Southern champion.

‘I’ve struggled to attend classes due to my twitches which make me very self conscious,’ he said.

‘This has also stopped me going out with friends due to embarrassment and anxiety of being judged by others.’

There are treatments to relieve the symptoms of Tourette’s, including Botox and brain surgery, and Connor hopes to receive Botox in the coming months to reduce the mobility in some of my neck muscles.

The brain surgery would involve lead rods being implanted into the brain and wired to a battery pack which would stick out as a lump just below the collar bone, a procedure known as Deep Brain Stimulation.

Connor said: ‘An assistance dog would be perfect to help me with my day to day life, rather than the brain surgery and improve my quality of life.

‘Unfortunately, Assistance Dog UK cannot currently provide support for those with Tourette’s Syndrome but it has been proven that they can help a vast amount.

‘I am washing cars and making air fresheners to help raise money but any help at all is greatly appreciated and once I have my dog, I will keep a Facebook page with updates on our progress.’

The money would not just go towards purchasing the dog but also its training, insurance and upkeep.

Connor added: ‘As my mental state is worsening with my Tourette’s Syndrome, I would like to get a dog and start the training as soon as possible so I can start enjoying my life again. Any help no matter how big or small would be greatly appreciated.’

If you would like to help Connor, go to gofundme.com and search for Connor’s Assistance Dog for Tourette’s Syndrome.