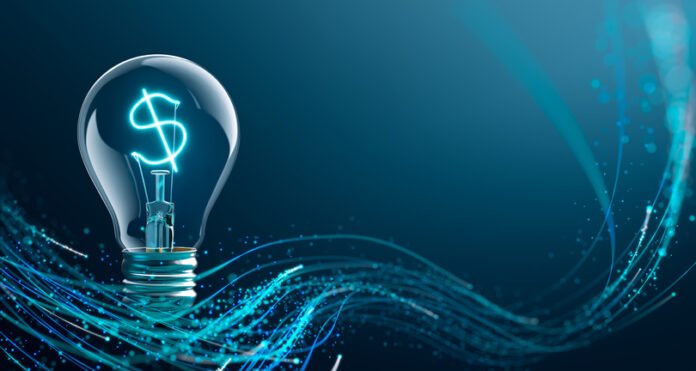 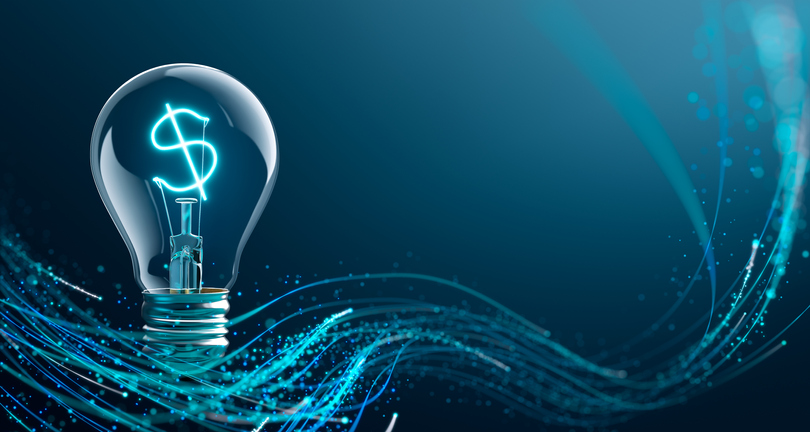 Throughout human history, people have harnessed or tamed various naturally occurring and sometimes dangerous forces as a means of controlling the outcome to our benefit. For example, we’ve been able to power our homes and major cities by taming raging rivers with dams and mills, the sun with solar panels, the wind with turbines and windmills, and split uranium atoms to produce nuclear energy.

In the treatment of cancer, we’ve developed various therapies and treatment methods, including chemotherapy, monoclonal antibodies, and immunotherapies, among others, to effectively manage certain types of cancer as chronic, rather than fatal, disease. Yet, important therapies such as these continue to be refined and advanced through decades of ongoing research and testing in an effort to constantly challenge our standards of care as well as outcomes for patients. We’ve found ways to parlay our scientific curiosity and expertise into significant medical advances that help prolong and also improve quality of life.

Innovative advances in the utilization on neurotoxins

One prime example of this is onabotulinumtoxinA, commonly known as BOTOX – a neurotoxin derived from the bacterium Clostridium botulinum, which, if ingested in contaminated food, can interfere with key muscles in the body, causing severe paralysis and even death. But thanks to rigorous scientific innovation, this powerful and poisonous substance is now a safe and commonplace treatment for both medical conditions and cosmetic concerns.

OnabotulinumtoxinA was initially studied in the 1970s as a therapy to correct the medical condition that causes crossed-eyes, receiving FDA approval in 1989 for micro-dosed injections to treat the disorder, known as strabismus, as well as abnormal eyelid spasms. By the 1990s Allergan had purchased the drug based on its wrinkle and line reducing properties (previously considered a side effect of the treatment), and in 2002, BOTOX earned FDA approval for the reduction of frown lines and other wrinkles. Today, around 1.5 million BOTOX injections are given per year to reduce wrinkles as well as to treat conditions such as excessive sweating, premature ejaculation, migraines, cold hands, atrial fibrillation, and even depression.

The discovery and evolution of radiation across the decades

Radiation, yet another example of a powerful force that can cause great damage if it is not properly controlled, was recognized by early scientists for its potential to positively contribute to our well-being and ways of life.

In 1896, Victor Despeignes treated a man for what he thought was a parasitic disease with the newly discovered x-rays. In reality, the patient had stomach cancer and pain subsided eight days after treatment. In 1906, Claudius Regaud found that a single dose of radiation, typically producing severe skin damage and tissue destruction in a rabbit, could be administered in small doses over the course of a few days. Inspired by this research, Henri Coutard presented evidence in 1922 that laryngeal cancer could be treated using external radiation without disastrous side-effects in small doses. In 1935, hospitals adopted this small dose radiation treatment approach.  While there are many types of external-beam radiation therapy still available today, there are limitations including total dose that can be delivered, potential damage and toxicity to healthy tissue, and the need to administer treatments every weekday for several weeks.

In a watershed advancement, targeted systemic radiation therapy was first demonstrated in 1941 for thyroid cancer and has been used in clinical practice ever since. Using this momentum, between the 1950s and 1980s, cobalt radiotherapy machines emitting gamma rays offered deeper and targeted treatment of difficult to treat cancers. Starting in the 1970s and moving into the 21st century, radiotherapy machines began to be produced with higher energy calibrations and apparatuses able to radiate inside and outside the body. These, paired with the integration of computerized imaging for precise treatment, took cancer-killing radiation directly to the source – the cancerous tissue.

This century has ushered in the approval and use of therapies using this innovation for treatment of non-Hodgkin’s lymphoma, gastroenteropancreatic neuroendocrine tumors, pheochromocytoma and paraganglioma. By harnessing this targeted approach, molecular technologies, conjugated to radionuclides, are attracted to very specific markers on the outside of cancer cells, and deliver radiation directly to the tumors and in turn, create less impact on surrounding normal tissue.

The future of radiation therapy

Today, research continues for treating cancer using novel radiotherapeutic approaches and designs.  Rather than rely on molecular targeting technology to seek out cancer cells, new radiotherapeutics can bypass administration via the bloodstream and instead be deposited directly into the tumor of interest via infusion or injection.

One example is our ongoing clinical study evaluating how a targeted, single dose of powerful radiation can be used to treat glioblastoma, a brain cancer that is notoriously difficult to treat due to the location of cancerous tissue inside the brain and the fluid which encapsulates it. Recurrent glioblastoma affects approximately 12,000 patients annually in the U.S. and is the most common and lethal form of brain cancer, with an average life expectancy of less than 24 months, with a one-year survival rate of 40.8% and a five-year survival rate of only 6.8%. By the direct injection of radionuclide Rhenium-186 (Re-186) with a nanoliposomal carrier into the brain, the cancer killing benefits of radiation therapy are being seen to effectively combat these difficult to reach tumors, without harming this complex and essential organ.

Another example is the ongoing development of a novel radioactive Radium-224 (Ra-224) microsphere suspension for the treatment of metastatic cancers in body cavities.  Clinical studies are underway for the treatment of peritoneal carcinomatosis, one of the most serious complications of gastrointestinal and gynecological malignancies, in colorectal cancer and ovarian cancer patients.  In these studies, the investigational drug is administered via injection into the intraperitoneal cavity while avoiding harmful radiation doses to deeper regions of organs and tissues.

Similar to the significant advancements we’ve seen with BOTOX for various conditions, as well as the harnessing of rivers, sunlight, wind, and uranium in the production of electricity, targeted radiation treatment has the potential to more effectively, conveniently, and safely treat a variety of cancers. From their respective beginnings in research settings, each of these powerful and naturally occurring substances or chemical reactions have been researched and harnessed over time, helping us to advance our societies and our well-being. While radiation can still be a scary thought and challenging treatment for many patients and healthcare providers, it also holds great promise to advance our understanding and treatment of cancer for patients in need.