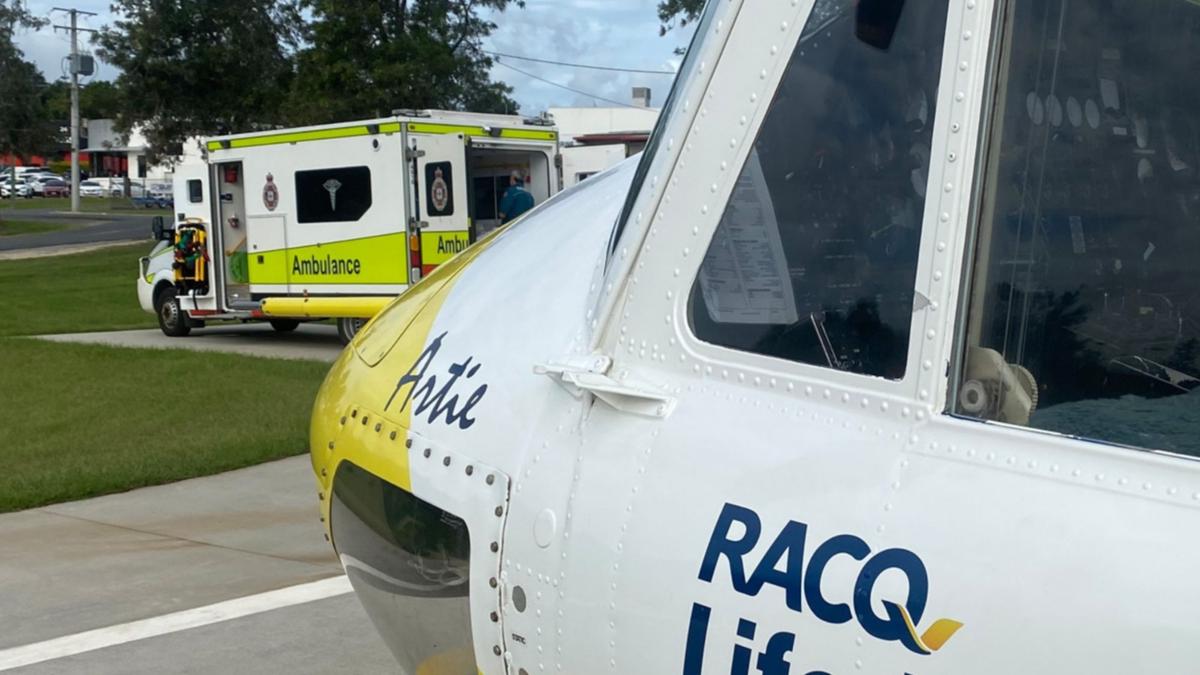 A toddler has been seriously injured after being mauled by a dog in Queensland’s Wide Bay region.

The boy was at a party on a property in Widgee, near Gympie, on Sunday afternoon, authorities believe.

He went up to the dog, which was tied up, before it bit him on the face.

It has not been revealed if the boy was familiar to the dog.

He was flown to Queensland Children’s Hospital in Brisbane in a stable condition.

The breed of the dog has not been made public.

‘He really slapped me’: Chris Rock’s mother speaks out about Will Smith’s Oscars slap