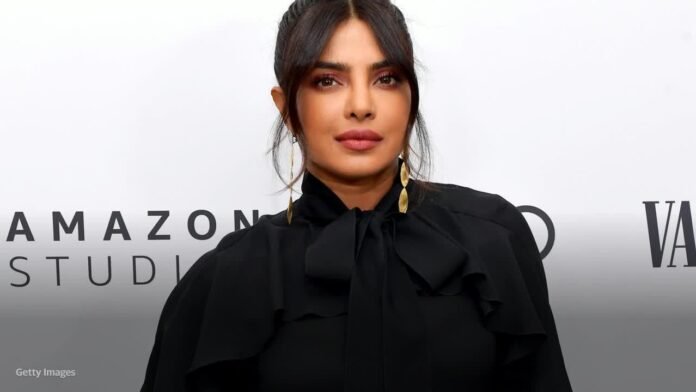 Priyanka Chopra, a star of both Hollywood and Bollywood, had to learn to stand up for herself in the entertainment business. In her memoir “Unfinished,” the “Quantico” actress, 38, recounts that she, on the heels of winning the Miss World pageant in 2000, pursued a showbiz career. The first director/producer she met with suggested, after she was made to twirl for him, that she should have plastic surgery to enhance her breasts, jawline and buttocks if she wanted to make it. She stood there as her manager agreed with the assessment, not voicing an objection to the body shaming. She told the U.K.’s Metro that type of critique was seen as “normal” in the industry and she felt she should stay quiet about it if she wanted to be a star.