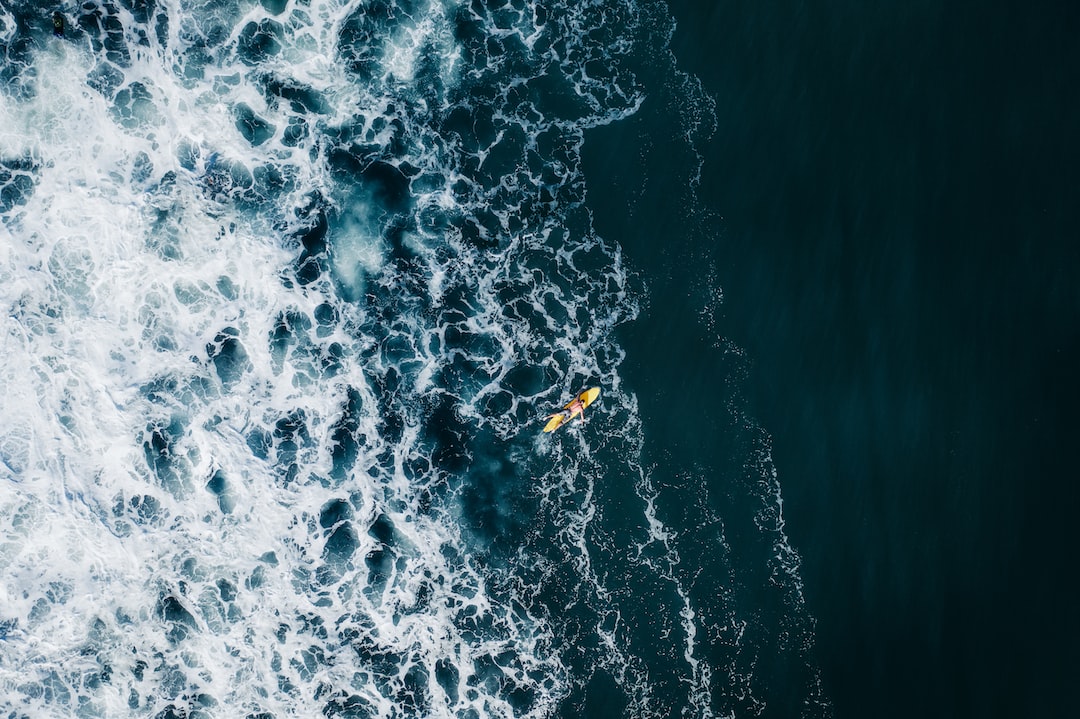 PREGNANT Lauren Goodger has vowed to have Botox and a brow lift once she has given birth.

The 34-year-old star is expecting her first baby in July with boyfriend Charles Drury.

The former Towie favourite has been open about having cosmetic procedures in the past, and she is already planning what she will get as soon as she is able to.

Lauren wrote in her VIP OK Magazine column: “Because I’m pregnant I’m obviously not touching my face, but once my little girl’s here I will go back to having Botox.

“I definitely want a bit on my forehead and maybe a brow lift, but I’m interested in it because I also have my own aesthetics business, LG Aesthetics London.”

In 2019, the mum-to-be confessed she’d gone off fillers for life after getting some in her jawline and looking like Jim Carrey’s character in The Mask.

She said at the time: “I had the filler in my jaw. At first I thought: ‘Wow!’ But when I got papped – I’m not joking – I looked like The Mask. Five days later I got it dissolved. I’d never get filler in my face again.”

Lauren went on to deny having a bum lift and said that she was avoiding getting any more lip filler for the time being – adding that she’d be tempted to get her “boobs reduced” if she had kids.

However, she has not mentioned any boob job plans since announcing that she is pregnant.

Earlier this week, the Essex beauty revealed that her pregnancy had healed her relationship with her estranged dad.

She had previously admitted that she didn’t tell her family that she is expecting, and they found out via the news.

But she was touched when her dad then reached out by calling, with Lauren explaining: “It’s his first grandchild and on my dad’s side I’m the eldest. This is the first baby on their side in 18 years.

Lauren confessed that her dad “hates” the fame side of her life, and she has a difficult relationship with her stepmum – but that looks like it could be back on track as she has invited the couple over for dinner.