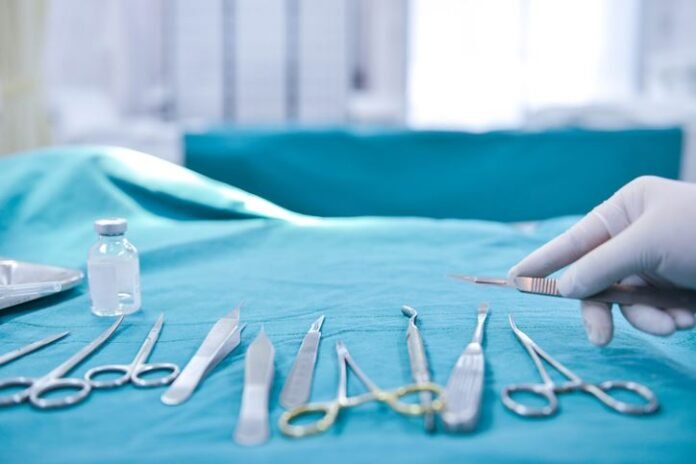 (Newser)
–
It’s called the Brazilian butt lift, or the BBL, and as Sophie Elmhirst writes in a deep dive at the Guardian, it just happens to be the fastest-growing cosmetic surgery in the world. The flip side of that? It’s also the deadliest, with 1 in 3,000 of the procedures resulting in death. For the uninitiated, the BBL involves removing fat from one part of the body—the belly, say—and inserting it into the buttocks to make the butt look rounder, or more Kardashian-y. The last part is no joke: One UK plastic surgeon chalks up the surge in interest solely to Kim Kardashian. A more scientific explanation involves what evolutionary psychologists refer to as optimal “vertebral wedging” and “lumbar curvature,” which in the days of yore might have been achieved with a corset or bustle. Not any more: The International Society of Aesthetic Plastic Surgery says BBLs are up 77.6% since 2015.


The story digs into the dangers of the procedure, as well as its particulars—it’s a rigorous one for the doctor, who must move quickly to give the fat a better chance of surviving in its new home. Figure the equivalent of nearly a can of Coke’s worth of fat per buttock. But Elmhirst also looks at “bewildering” issues of cultural appropriation at play as well. “The notion of the idealized Brazilian bottom, which some rich white Brazilian women disdain because of its stereotypical associations with biracial women, has become the desired shape among certain white women in the US and Europe, who are in turn emulating a body shape artificially constructed and popularized by an Armenian-American woman, who is often accused of appropriating a black aesthetic, which some black women then feel compelled to copy, not having the idealized body shape they believe they’re supposed to have naturally.” Got all that? Read the fascinating story in full here. (Read more cosmetic surgery stories.)