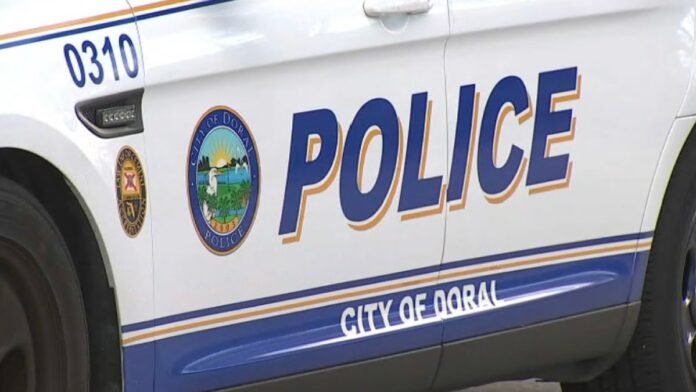 A Doral woman was arrested for posing as a doctor after a man who underwent surgery said he was left with a disfigured nose, police said.

Alcalira Jimenez De Rodriguez, 56, was arrested Thursday on a charge of practicing medicine without a license, Doral Police officials said.

Police said they were contacted in mid-February by a man who had undergone Rhinoplasty surgery at a surgical center in Doral.

The man told police the $2,000 surgery had left his nose disfigured, and after the procedure he learned the woman who performed it, Jimenez De Rodriguez, wasn’t licensed to practice medicine in Florida, an arrest report said.

Police later had an undercover agent meet with Jimenez De Rodriguez for a consultation about a medical treatment, officials said.

The alleged victim in the case, Vincenzo Zurlo, said he met Jimenez De Rodriguez through a friend and had been going to her for Botox for a few months before asking her about a nose job.

Zurlo said he was in extreme pain and unhappy with the initial Rhinoplasty, and said Jimenez De Rodriguez offered to perform a second procedure, with similar disappointing results.

He also said Jimenez De Rodriguez even prescribed him painkillers and antibiotics under another doctor’s name, which raised red flags.

“She cannot do my nose right, she prescribed me the medication from another doctor, she cannot find a solution to my pain so something is wrong, something has to be wrong,” he said. “She was the one that with that surgery that day, she ruined my life.”