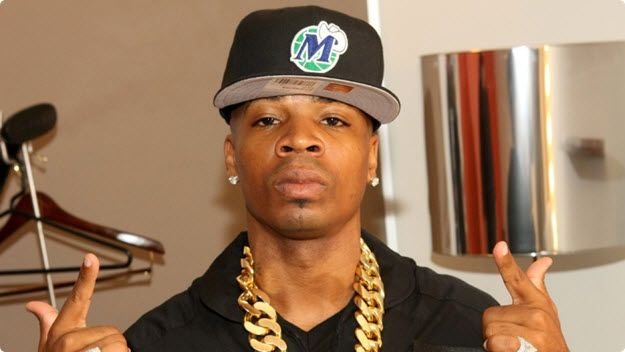 Plies always speaks his mind. This time Plies shares his thoughts on women with plastic surgery and how they attract ugly men.

We all know Plies will come with jokes when it comes to talking about something serious.

While throwing in some comedic relief, Plies talks about what his friend will attract once she gets surgery. In a video posted on Instagram, Plies revealed that women undergoing plastic surgery only attract “ugly” men with money. He goes on to explain his convo with his homegirl, in which he tells her handsome men are not interested in perfect bodies. The only men who do that are the ones who are not so easy on the eyes but have money.

In other words, ugly men or unattractive men are the only ones who have the most expectations for women’s appearances.

“Do you know what you’re doing all this for? Who do you attract I said, “An ugly guy with some mother money. You know who cares[s] over looks more than anyone in the world? An ugly king, damn ugly. ‘”

Plies then said to his followers to “go look in your city, online, anywhere.”  He says to find a woman “who took care of all of this” and he guarantees “it will be ugly” standing next to her. “He wants perfection because he couldn’t get it all his life,” added Plies.

He goes on to say it’s nothing wrong with getting or being with an ugly man, but just to take notice of this. The Florida rapper often takes to his Instagram and Twitter accounts to share his thoughts on all things related to pop culture and politics. Additionally, on Tuesday (February 16), Plies spoke on the need for women to get themselves together mentally before focusing on enhancing their physical traits.

What do you guys think about what Plies said? Is he wrong? Let us know what you think in the comments below!