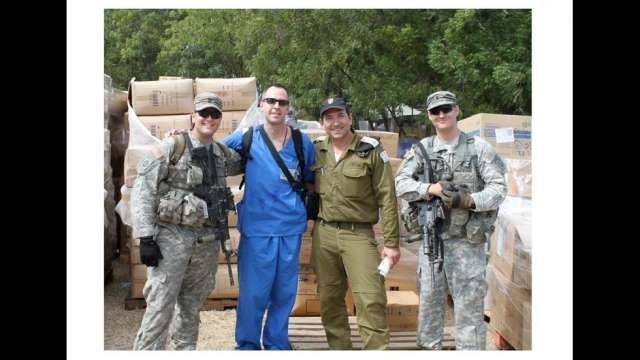 Robert Morin, MD is a successful Board Certified Plastic Surgeon, Craniofacial Surgeon and Pediatric Plastic Surgeon in New York and New Jersey. Just over a decade has passed since he began his profession as a surgeon, for which he trained tirelessly in the finest American institutions. New York Medical College, Rutgers University, Miami Children’s Hospital, and Columbia University were among these institutions.

Dr Morin is a plastic surgeon who performs a mix of complicated cosmetic and reconstructive surgical procedures. On the reconstructive side, he is a craniofacial surgeon who operates on the faces and skulls of both adults and children. In addition, he founded Developing Faces Inc., a 501c3 charitable organization that conducts surgical missions in Central and South America in order to rebuild the faces of children born with facial deformities. In terms of cosmetic plastic surgery, Dr Morin is an expert at rhinoplasty, genioplasty, breast augmentation and abdominoplasty.

Everyone has a motivation for pursuing a profession in a particular industry. Dr Robert Morin, a skilled surgeon, had a solid reason for choosing his path. He says his father, a foot and ankle

surgeon, inspired him by helping others since he was a child. As a result, Robert became a surgeon to help as many people as possible, particularly children.

About his work, Dr Morin says, &quot;Reconstructive plastic surgery is a difficult field. I am continuously intellectually challenged, and I must draw on my wide knowledge and experience to solve complicated problems and provide the best possible results for my patients on a daily basis.”

Dr Morin’s work and accomplishments will inspire today’s youth to follow their dreams. He has operated on celebrities in New York City and his work has been featured on television. The surgeon shared, “In addition to reconstructing children’s faces, I perform many cosmetic procedures including nose jobs and breast augmentation.” When asked to discuss his celebrity patients Dr Morin responded, “I won’t discuss specific patients, however, you may have seen me on the TodayShow, the Dr. Oz show, ABC Nightline, TLC and Bravo.

Plastic Surgeon Dr Robert Morin has been repeatedly listed in New York Magazine’s Best Doctors in Plastic Surgery. In addition, Dr Morin is a member of New York Medical College’s AOA Honor Medical Society and he received an American Red Cross Humanitarian Service Award and a Miami Children’s Hospital Award of Distinction, both for his service in Haiti following the devastating earthquake in 2010.