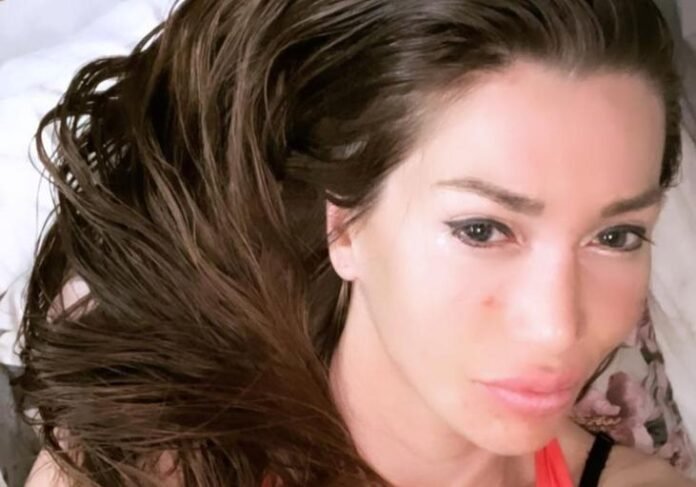 Pixiee Fox once turned to Dr. Paul Nassif and Dr. Terry Dubrow for help, as she wanted to look like a cartoon character. But fast-forward five years and she wants to look like her natural self again.

After spending $120,000 on 15 surgeries and getting six ribs removed, the TV star once wanted to achieve a 14-inch waist so she could look like a cartoon character. Back in 2018, Pixie visited the famous Botched clinic.

However, she was refused a hairline reduction and told she has body dysmorphia. We caught up with Pixiee over on Instagram, where she has totally changed her mindset and decided to begin reversing all of her cosmetic procedures.

Pixiee is a model, known for her multiple plastic surgery procedures after appearing on Botched. Wanting to look like a cartoon character, the star – who now lives at home with family in Sweden – completely changed her whole look.

She made requests about a pubic eyelash transplant and a procedure that would make her vagina look like a “baby flower.” During her second appearance on the show, Pixiee said:

I never really felt human, I always felt more like a pixie, like a fantasy creature. I am proud over what I have achieved. I think it’s amazing. I have a new face, a new body, it’s a lot.

As reported by Meaww, the star also traveled to South Korea recently so that she could undergo a very risky procedure to reshape her face. The procedure involves doctors breaking her jaw, shaving it, and then putting it back together.

Known as ‘The Living Cartoon’, Pixie went from 15 surgeries, to 20, to an overall number of 200 procedures to look like a cartoon character. This included having six ribs removed to achieve a 14-inch waist!

She also had an eyelash transplant, had her jaw intentionally fractured to make her face smaller, and ear surgery to make them look more elf-like. The 28-year-old from North Carolina was refused surgery by the Botched doctors.

Four boob jobs, lip injections and fat injections under the eyes, two liposuction surgeries, eye colour changes, as well as brow and butt lifts, have all been major procedures in Pixiee’s transformation over the years.

The Botched star is reversing surgery

Pixiee revealed in January that she has no more plans to get cosmetic surgery, and is reversing some procedures she went through. This comes after 200 plastic surgeries, with doctors now refusing to do any more work on her.

Since having surgery on her eyes, the Botched star has been experiencing difficulties. She reveals that she constantly has the same feeling in her eyes, such as when you wear contact lenses and “are able to feel it in there.”

A teary Pixiee has even launched another Instagram specifically to document her recovery journey, after planning to get the eye surgery she previously had – with each eye operated on at separate times – reversed.

She also revealed that she plans to get a breast reduction operation, and wants to totally reverse the procedures she has had done. Pixiee also said she “wants to wake up in the morning and feel relaxed and fresh.”

Her best friend Cici recently passed away, who supported her in her journey to become more natural, and fans have been sending their well wishes to the Botched star ever since.

WATCH BOTCHED ON E! EVERY TUESDAY AT 9/8C

Does Susie come back on The Bachelor after her explosive exit?