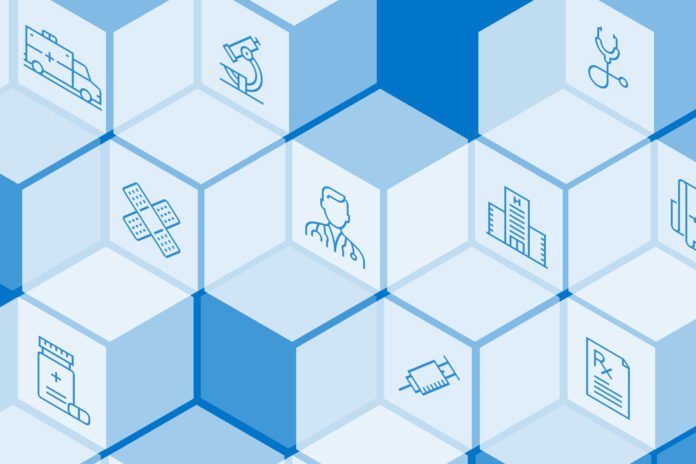 The report from the American Society of Health-system Pharmacists says covid, trade restrictions, technology failures or breaches could cause widespread disruptions in delivery.

In a new American Society of Health-system Pharmacists (ASHP) report, 92% of its “2021 Pharmacy Forecast” panelists say global issues like trade restrictions, pandemics like COVID-19, or climate change will increase the potential for more drug shortages, and almost 90% say a major technology failure or breach could cause widespread disruptions in the delivery of US healthcare supplies. To help mitigate these issues, 90% of panelists also predicted that at least 75% of health systems will develop allocation guidelines. In the report, the ASHP notes a 36.6% increase in ongoing drug shortages from 2017 to 2020, with 276 shortages occurring in 2020. (McLernon, 2/22)


Stat:
With Amazon On Their Heels, Digital Pharmacies Race To Expand Their Reach

Ever since Amazon launched its digital pharmacy late last year, industry rivals have been worried the tech giant would steal the show. Rather than waiting to find out, they’re all scrambling to secure their spot on the stage. (Brodwin, 2/23)

In other pharmaceutical and research news —


Stat:
AbbVie Smooths Over Trade Secrets Dispute Over A New Version Of Botox

After two years of bickering, AbbVie (ABBV) and a marketing partner have settled a dispute in which they had accused two competitors of stealing trade secrets that were used to develop a rival product to the best-selling Botox treatment. (Silverman, 2/22)

The Food and Drug Administration told Brainstorm Therapeutics that rejiggered data from a negative clinical trial does not support the submission of a stem cell therapy for patients with amyotrophic lateral sclerosis, or Lou Gehrig’s disease, the company said Monday. Despite the FDA’s recommendation that Brainstorm not seek the approval of its patient-specific ALS treatment called NurOwn, the company may still do so, but will consult with outside experts first before making a decision. (Feuerstein, 2/22)


Stat:
As All Of Us Aims To Diversify Research, Tech Partners Push To Democratize It

Everyone working from home this year has figured out their own ways to stay focused. For Chris Lunt, it’s a squat red sphere he keeps on his desk, painted to depict the furrowed brow of Bodhidharma, the founder of Zen Buddhism — a Daruma doll. (Palmer, 2/22)

This is part of the KHN Morning Briefing, a summary of health policy coverage from major news organizations. Sign up for an email subscription.