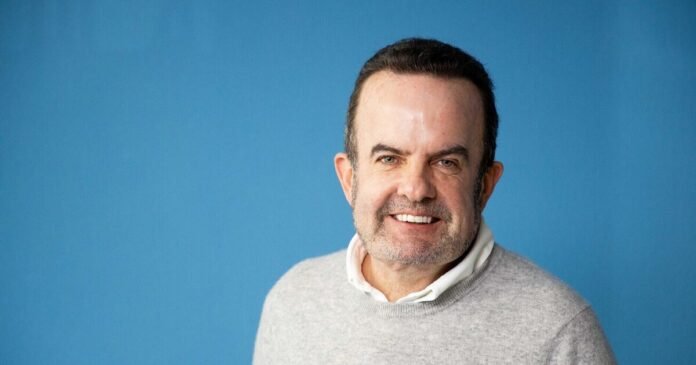 Limbo launched this year and uses wearable technology to track weight loss progress through an app.

“I started off obese, pre-diabetic and convinced I wasn’t going to be around to meet my grandchildren. When I discovered the system we eventually turned into Limbo, I realised we had the opportunity to tackle one of the most pressing problems the world faces today,” said Mr Phelan.

The seed round was led by Hoxton Ventures, known for investments in Deliveroo. Other seed round backers included Shaquille O’Neal, Jamie Heaslip and co-founders of Intercom and Web Summit.

Phelan’s firm is based in New York and research for it is carried out in Cork.

The company claimed early users of Limbo in the UK and Ireland have seen a 12% reduction in body weight during their first three months without diets, strict exercise or calorie counting.

“As obesity shifts from a regional issue to a worldwide epidemic, new approaches and technologies are needed to avert the terrible costs that come with it,” said Rob Kniaz, partner at Hoxton Ventures.

Mr Phelan is most well know for co-founding Sisu Clinic, a chain that provides minor cosmetic procedures such as Botox.

Mr Phelan and the other co-founders of Sisu, brothers Dr Brian Cotter and Dr James Cotter, are currently pursuing rapid expansion plans across Ireland, the UK and the US.

He previously worked as a butcher, but now Mr Phelan has become one of Ireland’s most high-profile dealmakers.

He sold Cubic Telecom and eventually sold Trustev to TransUnion. He modestly said he “kind of made a lot of money” in the latter deal. The sale came to $44m.