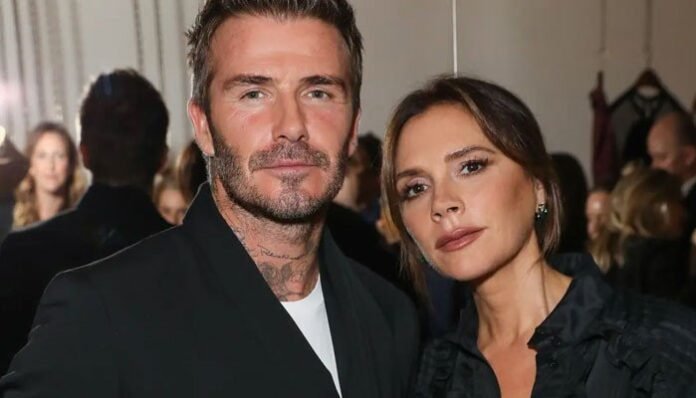 David Beckham and Victoria Beckham have started to worry about their appearances, says an insider.

The power couple, who is approaching their 50s, is looking around for dietary supplement and treatments in a bid to look younger.

Heat Magazine reports: “He’s realised he’s not looking as sexy as his wife and feels like an old man next to her.”

“It’s been a shock how quickly he seems to be ageing and – despite still being super fit – he’s slowing down. He’s in a bit of a panic about it.”

“He’s determined that he can look just as good as Victoria. She splashes out a fortune, doing advanced treatments three times a week – collagen, laser skin, plumping, lifting treatments – and has the top skindocs in the world,” said the insider.

“She’s been trying to get David to have Botox or something to smooth out his forehead for ages. He always refused before but now he’s heading for 50, anything’s on the table.”

David and Victoria concern to look younger has especially risen after eldest son Brooklyn got married.

“It’s hit them that they have a married child, with the possibility of grandchildren on their way,” added the insider.

Astaxanthin: The KING of Carotenoids