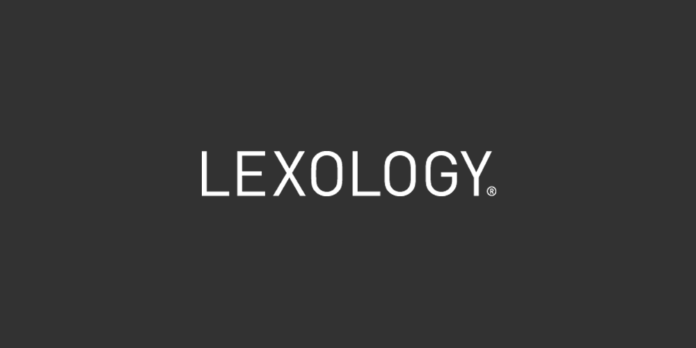 Allergan alleged that various references to the BOTOX trade mark, which were made by Self Care in marketing its skin treatment products, amounted to infringement of BOTOX trade mark registrations.

There has been little case law in Australia concerning trade mark infringement by referencing third-party trade marks when advertising or referring to competing or similar products. Consequently, the present case is significant.

Self-Care sold products under the names PROTOX and FREEZEFRAME, being skin care preparations marketed as improving the appearance of a person’s skin to remove or diminish wrinkles.

They produced various products under these names and their marketing and product packaging contained references to BOTOX. Among the most significant of those were references such as:

Allergan claimed that Self-Care’s use of PROTOX was an infringement of its BOTOX registrations, and that its various references to BOTOX also infringed its registrations.

For infringement to occur there needs to be:

As regards PROTOX, Justice Stewart found that this mark is not substantially identical or deceptively similar to BOTOX. He also found that Class 5 pharmaceutical preparations for the treatment of wrinkles are not goods that are of the same description as (i.e. similar to) cosmetic antiwrinkle preparations.

The decision on similar goods was on the basis that:

Aside from its Class 5 registrations, Allergan also owns Class 3 registrations; however, as the marks PROTOX and BOTOX were not considered deceptively similar, there was also no infringement of those registrations.

As regards use of BOTOX, the issue of infringement turned on the question of whether the various references to BOTOX were use of Botox “as a trade mark” for the purposes of infringement.

Self-Care used BOTOX in various ways. In some cases, it appeared in what were general narrative or descriptive phrases, with an example being: “clinically proven to prolong the effect of Botox®” . Such uses were considered clearly not use as a trade mark, given that they say nothing about the origin of the product being sold or about trade connection. Justice Stewart considered such expressions to be more in the nature of ‘ad-speak’.

Claims that capitalisation of the first letter of the word Botox is indicative of use as a trade mark were not considered compelling. That was considered to be a weak indicator.

Ultimately, significant reliance was placed upon the 1934 decision of the House of Lords in Irving’s Yeast-Vite Ltd v Horsenail (1934) 51 RPC 110, where the phrase “Yeast tablets, a substitute for Yeast-Vite” was not considered infringement.

The various uses of BOTOX were found not to be uses as a trade mark on the basis that:

Justice Stewart referred to the use of “Instant Botox® Alternative” in a one-week in-store promotion as a single possible exception, but nevertheless also considered that not to be use as a trade mark.

Justice Stewart went further and expressed the view that none of the phrases or expressions used by Self Care amounted to use of a trade mark deceptively similar to BOTOX. He indicated that even “Instant Botox® Alternative” it is not deceptively similar because use of the word “alternative” indicates that the product being advertised is quite different from BOTOX.

If the defence under s122(d), regarding use of a trade mark for the purposes of comparative advertising, had been argued, it may have been successful. However, that section remains unconsidered by the Courts.

Clearly, the owners of well-known trade marks have an interest in limiting or restraining other businesses from using their trade marks. Whether or not consumers are confused by the use of such references is a separate question from whether, by using a well-known trade mark, there is some level of association that benefits the user, potentially to the detriment of the brand owner.

The current decision, while favouring those who wish to reference third party brands, will no doubt raise questions as to where the line is to be drawn between permissible and impermissible uses.

While not essential to the ultimate decision, the view expressed that “Instant Botox® Alternative” is not deceptively similar to BOTOX, is a somewhat controversial one.

An appeal has been filed and its outcome will be awaited with interest.