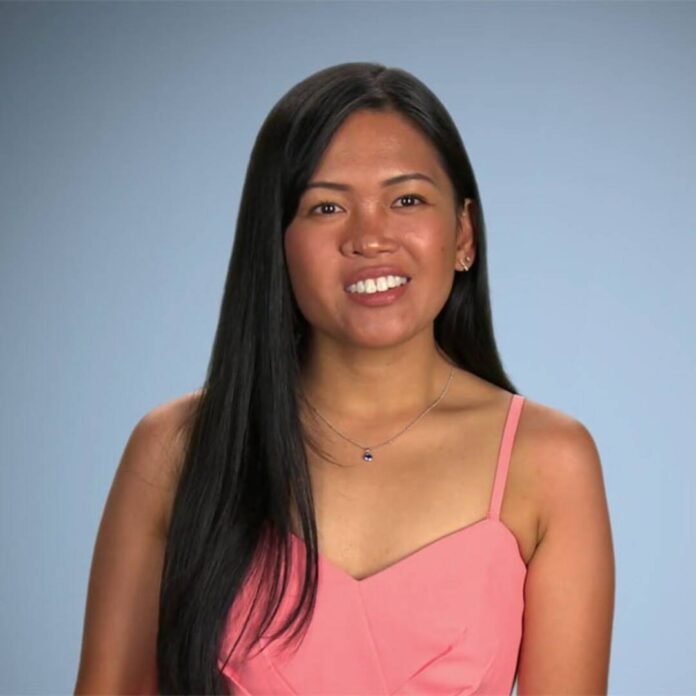 Luckily, Drs. Dubrow and Nassif were ready to help—it just wasn’t going to be easy.

The specific goal, Dr. Nassif told the Botched cameras, was to try and match each side of Melissa’s nose: “Our goal is to create some type of crease and definition, where the previous doctor just basically moved over some cheek tissue into this area, which left Melissa with zero shape to her nose and nostril.”

In the operating room, it appeared for a moment that Dr. Nassif was buckling under the pressure.

“I don’t like that. I just don’t like it,” he said. “Something is scaring me about this.”

More specifically, Dr. Nassif was struggling to sculpt Melissa’s skin when it had “already been through so much.”

However, all was well in the end. Dr. Nassif gave Melissa’s nose more shape and contour, adding that in the following weeks, she’ll continue to heal and get even better.