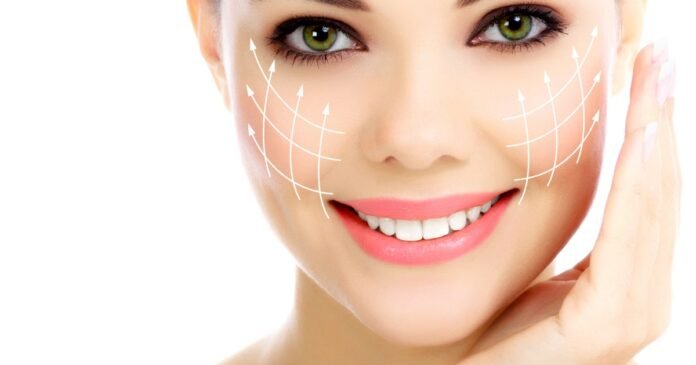 For several decades botox injections have been a popular way for many individuals fighting against the inevitable facial wrinkles that come with aging. To overcome the stereotypical emotionless and stiff “Botox face,” physicians have been working on novel ways to administer the paralytic toxin in order to generate a more natural outcome on the face.

One new technique is called Microbotulinum. Originally developed by a Singapore-based plastic surgeon, the treatment involves over 100 tiny botox microdoses injected into a superficial layer just under the dermis.

“Microbotulinum refers to the systematic injection of multiple tiny blebs of diluted botulinum toxin at repeated intervals into the skin,” explains the team of researchers behind a new study testing the efficacy of this novel treatment modality. “This targets the superficial fibers of the facial muscles and weakens their insertion into the undersurface of the skin, which is responsible for the fine lines and wrinkles on the face and neck.”

The new research, published in the journal Plastic and Reconstructive Surgery, presents a qualitative evaluation of the novel Botox delivery method using a skin scanning technology designed to objectively assess the cosmetic effects of the treatment. Sixty subjects were recruited for, and completed, this preliminary investigation.

The results suggest this new microdosing Botox method is both safe and effective. Skin texture, micro roughness and pore size were all recorded as improving by about 20 percent on a skin appearance scale. Subjective ratings were also strong, with 95 percent of participants noting they were satisfied with the outcome.

The study did discover this new method does not last as long as more traditional intramuscular Botox injections. It is suggested microbotulinum is only effective for three to four months at most, however, more research is needed to optimize the treatment.

“It is to be preferred in middle-aged patients, between 36.5 and 53 years, looking for middle-term results, as the here-considered follow-up period does not extend beyond 120 days,” the researchers write in the study. “Because of the high satisfaction rate among both physicians and patients, further studies are indeed mandatory to determine the optimal number of units needed for a longer and lasting effect with this particular novel dilution.”

The new study was published in the journal Plastic and Reconstructive Surgery.