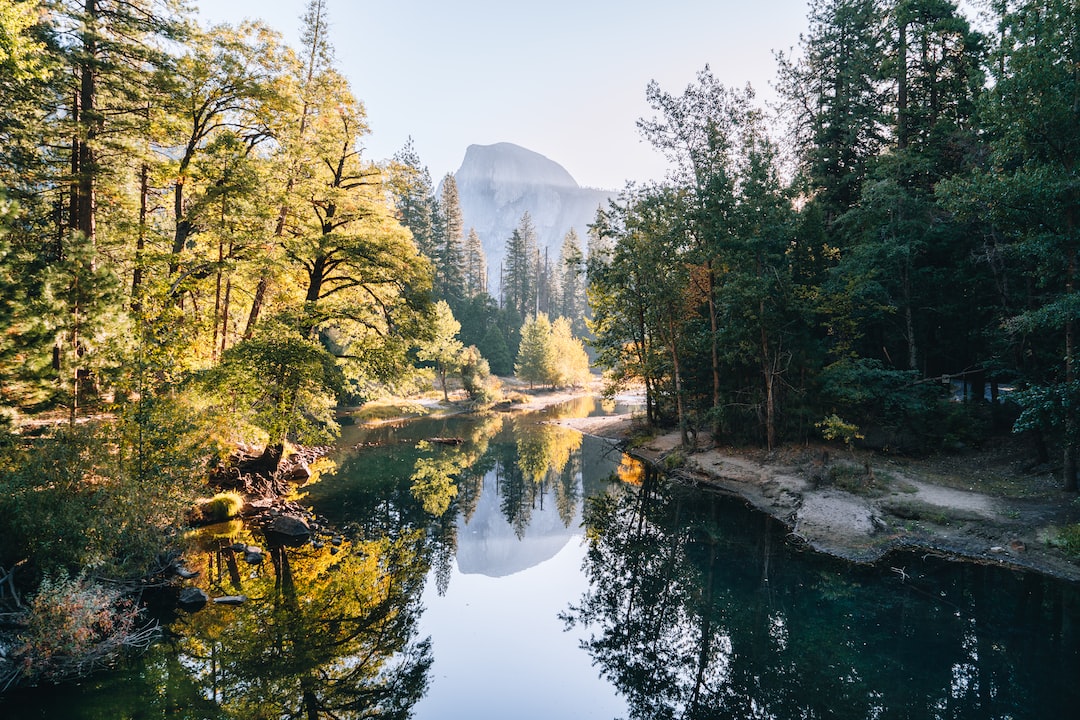 While Natalie Mordovtseva’s relationship with Mike Youngquist on 90 Day Fiancé has been through many changes, so has her look on Instagram. The Ukrainian actress, who debuted on season 7 of the TLC reality show, shocked fans with her appearance via various posts. The fact that Natalie looked different on social media than she did with Mike on season 8 gave rise to rumors of plastic surgery. However, the 90 Day Fiancé star has now revealed if she really got the implants and fillers everyone is talking about.

90 Day Fiancé viewers were not a fan of Natalie, to begin with, as she threw several tantrums upon her arrival in Sequim. The way Natalie had paused awkwardly before adding she didn’t know if she liked Mike to later accuse him of sleeping with his friend, made her the subject of criticism. But when Natalie came back to the 90 Day Fiancé franchise, she also reactivated her old Instagram, posting modeling pictures from her Kyiv days. However, with each post, fans noticed how Natalie looked more and more unrecognizable. Now, with Mike having turned into the bad guy after breaking up with Natalie, the 90 Day Fiancé star has finally started addressing her critics and their comments.

The speculations of Natalie Mordovtseva having gotten breast implants started with her showing a larger chest in her IG pics. Natalie’s frequency of posting on Instagram went up, and so did the number of comments asking her whether she’d gotten plastic surgery. Fans claimed that Natalie could have been looking to boost her modeling career in the U.S., in the hopes of getting a gig. Some wondered if Natalie looking fuller was due to her being finally pregnant, but the questions about surgery grew when photos of her second wedding were shown on 90 Day Fiancé.

Natalie looked even more unlike herself in her older photos, and viewers assumed she was a fan of fillers on her face with lip injections. But perhaps she had enough of the surgery questions, as a recent post had her bluntly deny getting anything done. Natalie snapped at a curious follower, and also added, “Sorry to disappoint” to end her argument.

It’s nothing new for 90 Day Fiancé cast members to be accused of using Photoshop or Facetuning apps. Leading ladies, such as Darcey Silva and Deavan Clegg, are fans of putting filters on their faces for every IG post, with the latter even admitting that she does so because she likes it. Then there’s 90 Day Fiancé season 8 star Rebecca Parrott herself who’s been dubbed “Filter Queen.” Maybe Natalie can now take a page out of Rebecca’s book and share what makes her Instagram persona look so different from her 90 Day Fiancé self.

Next: 90 Day Fiancé: Why Yara & Jovi’s Relationship Will Last Longer Than Mike & Natalie’s

90 Day Fiancé: Why Viewers Believe Stephanie Is On Drugs While Filming