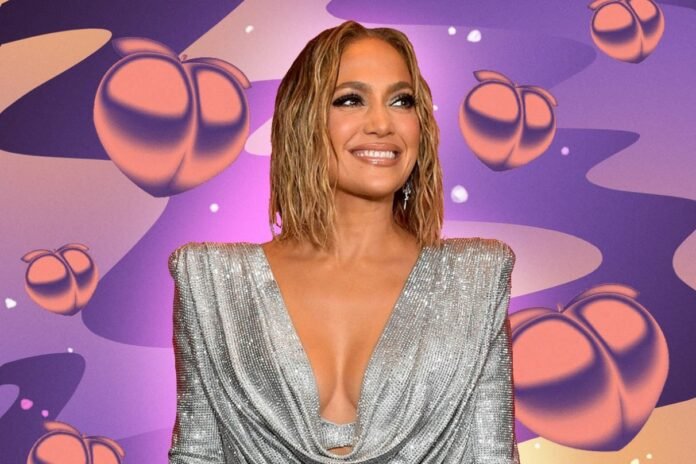 When a Latina client comes into the office of Miami-based plastic surgeon Dr. Michael Salzhauer, aka Dr. Miami, and asks him to make her derriere look like that of Jennifer Lopez, it’s a request he definitely wants to deliver for her. But is it realistic? Can someone who asks for JLo’s butt, have JLo’s butt?

“It depends what we’re starting with,” Salzhauer told Remezcla during a recent interview to promote his new documentary They Call Me Dr. Miami. “I try to set reasonable expectations for everybody. As much as people think I am, I am not a magician.”

Still, JLo’s backside is the most sought-after celebrity body part Salzhauer receives. “JLo has won the genetic lottery,” he said. “There’s definitely a line out the door of people wanting to look like her.”

Bottomline: Bigger booties are in, Salzhauer said. Much of the time in Miami, Latinas who come in to get work done are asking for Brazilian butt lifts. The procedure, which was popularized in South America, calls for fat from other parts of the body to be injected into the buttocks to add more volume.

Even in the last few years, the butt enhancements that women are asking for have changed. “At the beginning, it was just having a little projection to the bootie and not so much adding hips or super-exaggerated curves,” he said. “Before, they just wanted it to look a little perkier, but now there’s a whole menu of the sizes and shapes that people want.”

As in fashion (and plastic surgery), there are trends that come and go. Although Salzhauer thinks big butts fall under that category, it’s not a trend he sees slowing down anytime soon.

“Bigger butts have gone through phases where it’s less popular like in the 1980s when everyone wanted tiny butts like Twiggy,” he said. “But before that, the pinup girls in the 1940s and 50s were very curvy. I guarantee you, when we’re living on Mars, curvy will still be in.”

They Call Me Dr. Miami is streaming exclusively on Discovery+.