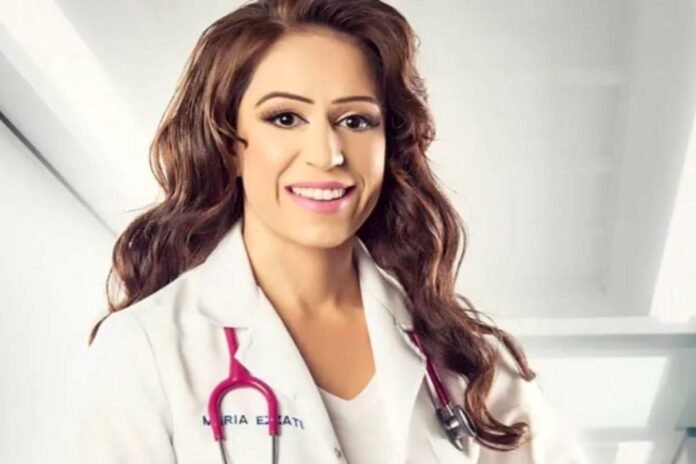 A woman will spend six months in jail after defying a court order to stop performing unlicensed Botox injections in Vancouver and Richmond.

Maria Ezzati was found in contempt of court after a hearing Friday in B.C. Supreme Court, according to the College of Physicians and Surgeons of B.C.

As a result, Ezzati was fined $15,000 – portions of which will be used to reimburse people who received “risky” Botox and dermal fillers from her.

Dr. Heidi Oetter, registrar and CEO of the College said “the college is confident that the public interest is being served with the sentencing of Ms. Ezzati.”

The college has a long history of run-ins with Maria Ezzati, dating back to 2017, when she was reportedly performing cosmetic procedures out of an office in downtown Vancouver.

At that time investigators claim Ezzati performed 44 Botox procedures on 38 people in a four-month span, garnering $22,000.

“Any patient receiving an injection of a prescription drug from an unlicensed practitioner is at risk,” Oetter asserted.

In 2018, Ezzati was caught referring to herself as a “doctor” advertising procedures online, though the college wasn’t able to prove she was performing injections herself.

However investigators found her injecting three people in a house during a “Botox and filler party” in February 2020 and obtained an affidavit from someone she injected later in spring.

As learned by the college, Ezzati has a medical degree but never applied to be registered and licensed in B.C. or any other jurisdiction of Canada. By law, she is not authorized to practice medicine in the province.

She has not disputed any of the college’s allegations against her.

Get local stories you won’t find anywhere else right to your inbox.
Sign up here