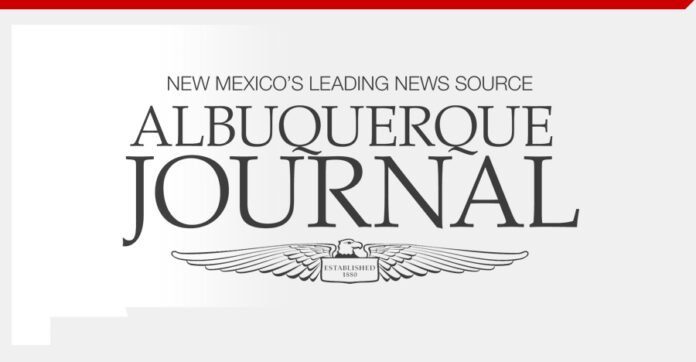 MESILLA – As more movie productions come to the Las Cruces area for filming, so do actors who get to experience what southern New Mexico has to offer.

Kate Bosworth, known for her roles in “Blue Crush” and “21,” was in Las Cruces in late 2021 filming “The Locksmith.” The film stars Bosworth alongside Ryan Phillipe and Ving Rhames, with Nicolas Harvard directing.

According to IMDb, the story follows a thief recently released from prison who is trying to reintegrate himself into the lives of his daughter and ex-fiancée, but is forced to use his locksmithing skills once again.

While in town, Bosworth took in the sights around Las Cruces and Mesilla, posting photos from her time in the area on Instagram.

One place that caught her attention was B-Well Regenerative Medicine & Wellness Clinic in Mesilla. She gave them a shoutout on social media, encouraging people to visit, the Las Cruces Sun-News reported.

“That’s a wrap on #locksmith last job before the holidays 🙂 Thanks for having us Las Cruces, you crazy-unique-desert-vortex! whole lotttttta energy in this place… what would we do without the brilliant gals at B-Well for keepin’ our hearts, minds & bodies healthy (if you are in the area GO GO GO!) … we love you so much!!!”

B-Well was started by Chelsie Carter and Sheila Bardwell, both registered nurses who spent many years working in area hospitals. They opened on Telshor Boulevard in September 2020 and later moved to Mesilla across from the Fountain Theatre.

Bardwell explained that, while working in the hospitals, they were required to treat patient’s symptoms, which led to multiple prescribed medications. Alternatively, at their clinic, they treat clients from a holistic point of view. For example, if someone has high blood pressure, they question the root cause of the inflammation.

“We start treating from the cellular level and then we start taking you off (pharmaceutical medications),” Bardwell said.

One of their most popular services is IV Vitamin Infusions. They have an IV lounge set up in their space for those with an appointment, as well as for walk-ins. Bosworth stumbled upon the clinic, but she is not the only person associated with film sets that they have welcomed.

B-Well has even been asked to go on set to give evening crew members shots to help maintain energy through the late hours.

Bosworth posted photos of herself at the Las Cruces Dam, TruArt of the Earth, Double Eagle and Rincón de Mesilla. Her co-star, Phillipe, posted photos on Istagram of himself enjoying White Sands National Park while he was in the area .

What’s the Difference Between Facial Fillers and Botox? – Cleveland Clinic